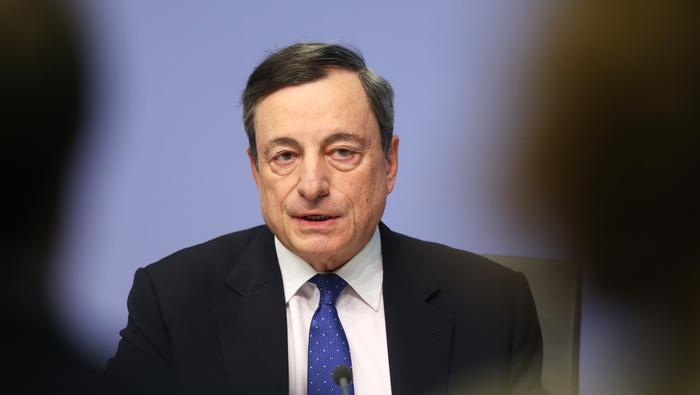 Italian stocks have been rallying in recent days as Mario Draghi brings hope of political stability in a country with a long history of failed governments. The FTSE Mib, Italy’s main equity index, has outperformed its European counterparts since the beginning of February, rising over 11% and edging closer to the 24,000 line.

The former European Central Bank chief took office last week after the previous coalition government fell apart. Draghi’s focus will be on rebuilding the country after the damage Covid-19 has done to the economy, and his choice of ministers has given hope and positive sentiment to markets and Italy’s business owners. Not only is Draghi well regarded for his experience as the former ECB chief, recognized for doing all that was necessary to save the euro almost a decade ago, his cabinet is formed of politicians from all the parties that support him,doubling those that are technocrats, but the latter will be in charge of the most sensitive areas. Take as an example Daniele Franco, director general of the Central Bank of Italy, who will be the minister of finance.

Mario Draghi is also seen as a good mix with France and Germany in their attempt to reform Europe with a better chance of increasing productivity in public investments, which has seen the yield on Italian debt close the gap with the less risky German bonds, supporting equities further.

The most immediate challenge for Draghi's government will be to accelerate the roll-out of vaccines and kick-start economic recovery. With 4.6 vaccinations per 100 citizens, Italy is ahead of most European countries but is still only one-fifth of the rate of vaccination in Britain. He will also focus on the development of projects linked to the European Recovery Plan, of which Italy is the largest recipient, with an allocation of more than 200 billion euros.

Recommended by Daniela Sabin Hathorn
Trading Forex News: The Strategy
Get My Guide

FTSE MIB AT HIGHEST LEVEL IN A YEAR

We’ve seen a generalized positive sentiment take over equity markets in recent days as further US stimulus and progress in vaccination programs have kept bullish sentiment well supported, but we are facing many warning signs that a correction may be overdue. With regards to the FTSE Mib, the strong push higher since the beginning of February has broken the short-term range between two key Fibonacci levels, causing price to break the strong resistance at 22,770, which had been the previous top since the falls back in March.

But current price seems to have reached a new area of increased resistance at 23,670 and the stochastic oscillator is showing strong signs that the index is overbought. Pair these together with the fact that a wider correction has been called for in equity markets and we may be seeing a short-term top with prospects of a new fall below the 76.4% Fibonacci at 22,770. Look out for any signs of indecision in the coming sessions, and the continuation of a possible pattern of lower highs which may have started today, to confirm short-term bias to the downside.