Asia-Pacific stocks are poised to end the week with a mixed tone after the S&P 500 index registered two-day losses. The Nasdaq index rebounded by half a percent after deep losses seen a day earlier. Stalling US stimulus talks alongside the Facebook antitrust case weighed on sentiment, while FDA advisors voted in favor of Pfizer’s Covid vaccine in a critical meeting on Thursday. 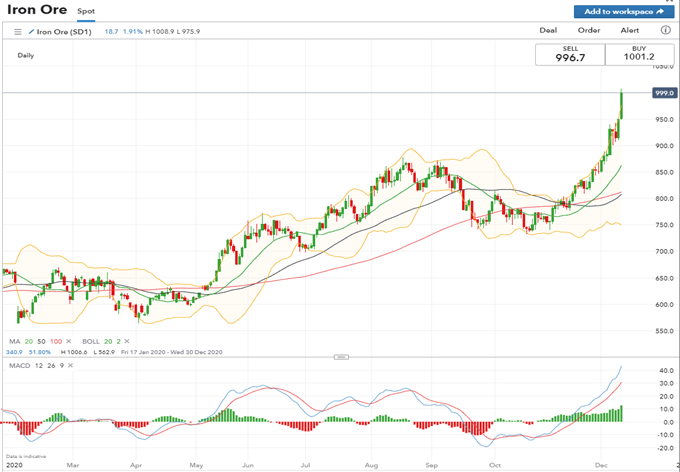 Crude oil prices had a big jump and broke a key chart resistance on Thursday. As a result, energy (+2.92%) became the best performing sector among the S&P 500 overnight. WTI has surged to an 8-month high of US$ 47.16 this morning, boosted by vaccine hopes, a weaker US Dollar as well as a gradual production hike commitment agreed among OPEC+ members earlier this month.

On the macro front, US weekly jobless claims disappointed investors with a higher-than-expected reading of 853k. The figure not only surpassed the baseline forecast of 725k by a significant amount, but also marked an 8-week high. Rising unemployment filings in recent weeks alongside a tepid nonfarm payrolls report released last Friday pointed to deteriorating job market sentiment as the pandemic wave hit. This may lead the US Dollar lower. Read more on DailyFX’s economic calendar. 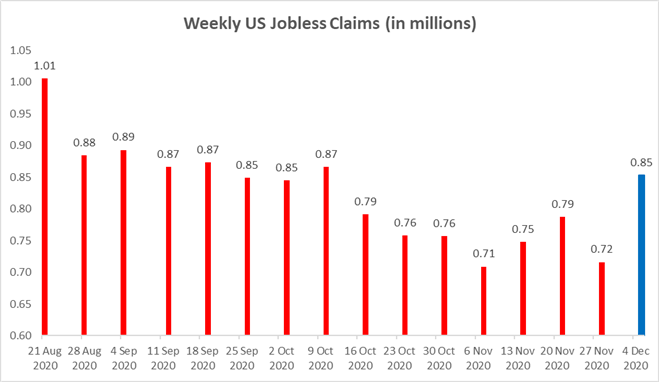 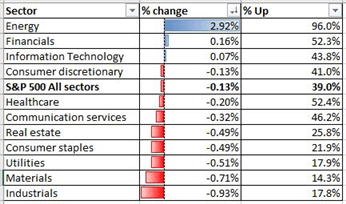 The S&P 500 index appears to be ranging higher within an “Ascending Channel” as highlighted in the chart below. The uptrend was well supported by its 20-Day Simple Moving Average (SMA) line, although some short-term pullbacks were observed. Immediate support and resistance levels can be found at 3,660 (38.2% Fibonacci extension) and 3,705 (50% Fibonacci extension) respectively. The index may have entered another healthy correction amid an overall upward trajectory.

The ASX 200 index entered a brief correction after hitting a 9-month high. The overall bullish trend remains intact though, as suggested by the ascending 20-Day Simple Moving Average (SMA) line. The index is testing a key support level of 6,630 – where its 38.2% Fibonacci extension and 20-Day SMA intercept. Holding above this level may pave the way for further upside potential towards 6,724 – the 50% Fibonacci extension.