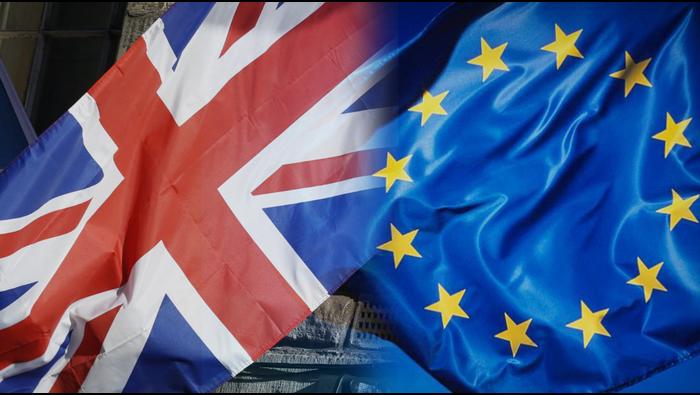 Update After Boris Johnson Statement: Given the lack of progress made at the EU summit, UK PM Johnson stepped up his no-deal rhetoric, stating that the UK should get ready for no-deal style exit in January, highlighting that it is clear the EU is not willing to offer the UK the same trade terms as Canada. However, while GBP/USD fell 100pips on the headline. It is important to keep mind that Boris Johnson has not officially walked away from talks and thus the initial spike lower has retraced half of the move. Negotiation will continue and both sides will need to offer a compromise for an agreement, however, no-deal concerns will continue to linger for the weeks ahead.

UK Johnson to Decide Whether to Walk or Let Deadline Pass

Another volatile day looks to be on the cards for the Pound as market participants await PM Johnson’s response as to whether to continue trade negotiations after failing to make significant headway at the EU Summit. While UK Brexit Negotiator Frost stated that he was disappointed and surprised by the EU that the UK must make all concessions for an agreement, a deal is still possible provided there is goodwill on both sides. As such, UK PM Johnson is likely to let the self-imposed deadline pass, highlighting that a there is a deal to be done. Keep in mind, that earlier this week, reports had noted that David Frost had told Boris Johnson that a deal was not impossible, however, time was running out. This also looks to be reiterated by UK Foreign Minister Raab who has stated that a deal is close. That said, while the EU’s self-imposed deadline is for the end of the month, as has been highlighted this week, soft-deadlines are rarely met and thus negotiations can spill into November. The obvious risk to GBP, albeit a low probability risk, would be if UK PM Johnson sticks to his comments made last month that he would walk if no-deal was agreed at the EU Summit. In turn, confirmation that talks will continue can be enough to put a short-term bid in the Pound.

EUR/GBPrallies have continued to be sold with the cross capped from 0.9100-20. Although, with bids at the 0.90 handle, EUR/GBP trading has remained indecisive. While I remained biased to a pullback on rallies, currently levels of 0.9060 leave the cross vulnerable to more two-way risks. That said, a firm break below 0.90 however, puts 0.8935-40 in focus before 0.89.