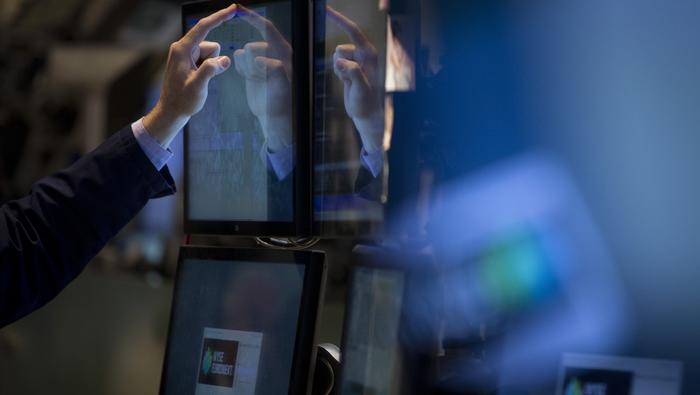 US indices ended Wednesday trading modestly higher as traders awaited earnings from two corporate behemoths, Microsoft and Tesla. As a member of the trillion dollar club, Microsoft is afforded huge influence over the Nasdaq 100 and broader technology sentiment.

Tesla, on the other hand, has captured the interest of retail and seasoned trader alike – often for different reasons - after surging more than 260% in the year-to-date. As a result, the stock has become a media favorite, allowing it to overshadow companies with arguably greater insight into the macroeconomic landscape.

While many analysts, including myself, have warned the current valuation of Tesla is likely unsustainable, it is hard to deny the company’s arduous path to profitability. After years of losses and hurdles, the electric vehicle maker has finally etched out a series of victories. That being said, it seems a record sale of $421 million in regulatory credits could have been the differentiating factor between a profitable quarter and another period of unprofitability. 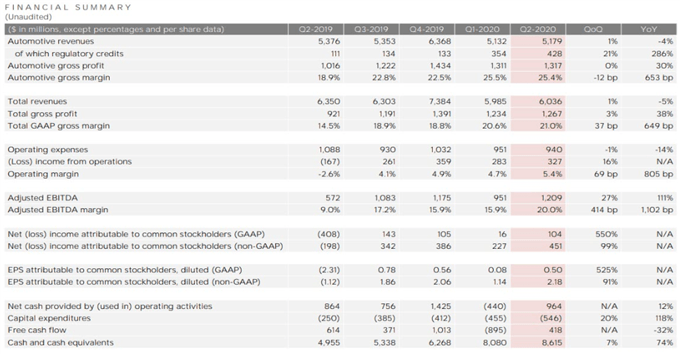 Therefore, Tesla shareholders can rejoice at present, as TSLA shares look destined for a listing on the S&P 500. If it is to take place, the listing should occur on the third Friday of September, but the longevity of such a position seems more tenuous. Either way, Tesla is strapped in to the speculative rollercoaster fueled by retail traders and a mountain of risk appetite. Nevertheless, traders seeking TSLA exposure should tread carefully and exercise proper risk management.

Critically, the stock's addition to the S&P 500 will necessitate exposure from S&P 500-tracking funds like the SPY ETF. The required product-tailoring could see investors gain exposure to a stock in the midst of a massive speculative bubble which could increase market instability in turn. That said, diversification should work to nullify its impact. Regardless, the addition of Tesla to the S&P 500 warrants some concern in my opinion.

Overshadowed by financial news media’s love for Tesla, Microsoft offered stellar earnings, skating past Wall Street estimates. Although shares slipped modestly in after-hours trading, I would argue the results are enough to assuage fears amongst market participants. With that in mind, the Nasdaq 100 could enjoy a boost in the coming days as sentiment seems poised to receive a spark from both Tesla and Microsoft.

While the validity of Tesla’s valuation is up for debate, the wider narrative should remain constructive for broader equity strength. As it stands, the Nasdaq 100 traders near the upper bound of an ascending channel and strong earnings results could make the current price position somewhat less precarious. Regardless, the nature of earnings season will see investors quickly shift their focus to the next high-profile report for influence.

To that end, key tech earnings will continue with Intel Thursday afternoon, followed by AMD and Facebook after the close next Tuesday and Wednesday respectively. Next week’s reports will peak with the arrival of quarterly results for Amazon, Apple and Google after Thursday’s close. Together, the three FANGMAN members account for roughly 30% of the Nasdaq 100. In the meantime, follow @PeterHanksFX on Twitter for updates and analysis as investors await the looming event risk.