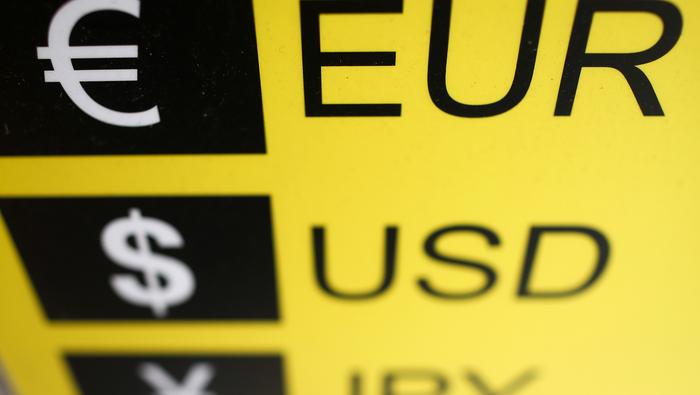 The United States has ordered China to close its consulate in Houston, in a move that will escalate tensions between the two superpowers further. The demand to close the consulate was a ‘political provocation unilaterally launched by the US’ and would ‘sabotage China-US relations’ according to Chinese foreign minister Wang Wenbin. China and the US remain at loggerheads over a range of issues and this latest move will likely draw a quick response from China, ratcheting up the friction between the two countries. The US dollar caught a small bid after the announcement hit the market, but the pull-back was muted and less than half of Tuesday’s sell-off. 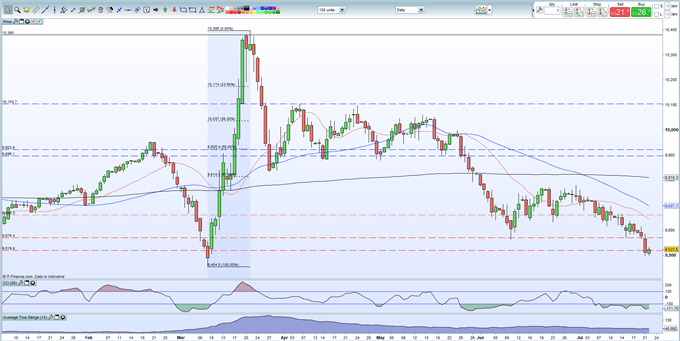 EUR/USD has been moving higher in recent sessions on a combination of ongoing US dollar weakness and relief that the EU COVID-19 recovery plan was finally agreed early Tuesday. The deal will now consist of EUR390bn in grants, down from the originally mooted EUR500bn, and EUR360bn of loans, up from EUR250bn. The plan will be funded by debt issuance in international markets.

The pair touched a fresh 18-month high of 1.1547 earlier in today’s session before paring gains after the US-China news hit the screens.The daily chart remains positive with a series of higher lows in place after the 50-dma/200-dma golden crossover made on June 22. The next likely levels of resistance are from two swing highs on the weekly chart at 1.1570 (January 2019) and 1.1815 (September 2018). A break below 1.1500 may see 1.1422 tested in the short-term. The CCI indicator shows EURUSD deep in overbought territory.

What is your view on EUR/USD – bullish or bearish?? You can let us know via the form at the end of this piece or you can contact the author via Twitter @nickcawley1.