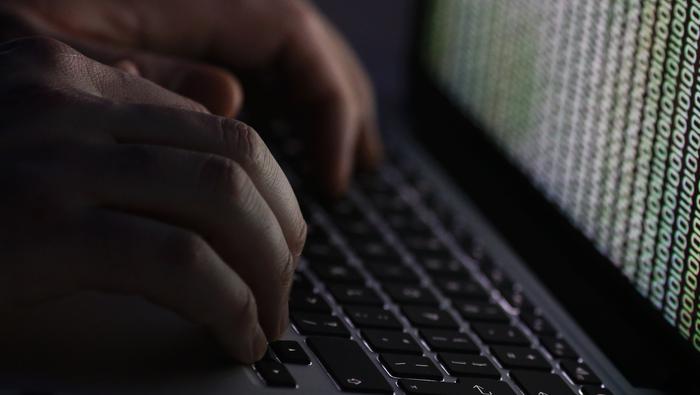 Netflix announced earnings after the close on Thursday, missing market expectations on earnings per share and issuing weaker than expected guidance for the third quarter. Although the firm’s revenue was a bright spot, the immediate price reaction would suggest investors were wholly unimpressed by the results as the stock tanked more than -10%.

In our Netflix earnings preview, we outlined the importance of the stock as a member of the hotly watched FANGMAN group, and its year-to-date chart helps highlight its outperformance. With that in mind, the earnings miss - and the disappointing guidance in particular - is rather surprising given the business model of the corporation when broader market conditions are taken into consideration.

Although rather reductive, logic would suggest a company that profits when people stay indoors and view their content would thrive when much of the developed world is literally confined to their homes by law. Given these conditions and subsequent guidance miss, the staggering price reaction becomes more palatable. Like with many themes in the market however, the specific financial details of the report may be cast aside in favor of the broader narrative.

To that end, we know Netflix is a widely-watched stock and as a consequence, has noteworthy influence over the broader Nasdaq 100. Further still, it seems the corporation’s business model is ideal for the current conditions of the world and it has seen its stock outpace the vast majority of its peers as a result. Now, however, investors are looking for evidence to justify the present valuation of not only Netflix, but perhaps the entire Nasdaq, yet NFLX has failed to deliver.

While there are undoubtedly a plethora of other factors to consider, the results offered by Netflix are not an encouraging first look into some of the Nasdaq’s high-flyers. Perhaps the question now is will the Nasdaq take heed? Or will it wait for further evidence from the likes of Facebook, Apple, Amazon and company? Either way, it can be argued sentiment has been damaged.

With the Nasdaq 100 at the forefront of speculative risk appetite, the blow to sentiment may have been dealt at a pivotal time for its sister index, the S&P 500, as it looks to test overhead resistance near 3,235. Only time can answer our larger questions, but as Netflix suffers early losses in the realm of 10-15%, the initial reaction would suggest investors have little appetite for accepting less than stellar results from the FANGMAN group this quarter. As we await reports from other corporations, follow @PeterHanksFX on Twitter for updates and analysis.