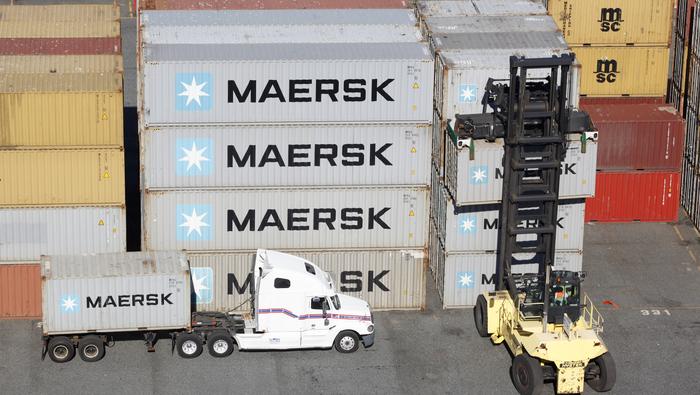 ASX 200 Forecast for the Week: Keep an Eye on Nearby Fibonacci Levels

Equity markets have been in a precarious position in recent weeks as they attempt to juggle fears of another coronavirus outbreak and the accommodative monetary and fiscal policy that has been offered as a backstop. Consequently, the ASX 200 and Nikkei 225 have slowed their ascent and are left searching for the next fundamental catalyst. However, a relatively sparse economic calendar in the week ahead may see the ASX and Nikkei settle for broader risk trends as a drivers – rather than domestic concerns or upcoming economic data.

One consideration for the ASX 200 regardless of direction is the Fibonacci sequence that currently surrounds the index. Ranging from 7,200 to 4,385 and encompassing the February to March rout, the sequence has displayed its ability to influence price in the past – most recently in early June. That being said, previous attempts above the 6,125 level have coincided with selling pressures and bullish traders will likely view this area as a barrier to further gains.

On the other hand, it appears the Australian equity index has a bounty of technical support to choose from. With a Fibonacci level, ascending trendline and 200-period moving average converging around the 5,793 mark, it can be argued the area will look to stave off an attempt lower. Thus, it seems the ASX 200 is positioned for further consolidation in the near term as market participants seek a longer-term direction or a new threat emerges.

Nikkei 225 Forecast for the Week: A Continuation Higher Rests on 22,000

The Nikkei 225 has outpaced the ASX 200 in the months following the covid-crash, but the inefficacy of the Bank of Japan’s monetary policy may render it a laggard in the months to come. Either way, a shorter-term concern for bullish investors may be the nearby technical level at 22,000. Coinciding with an ascending trendline from April, the zone could prove essential in keeping the Nikkei 225 afloat in the week ahead.

To be sure, a break beneath the trendline would amount to a significant blow from a technical perspective, and could open the door to further selling and a possible retest of the June swing low around 21,355. Since the index has recovered much of the ground it lost in the crash, a bullish breakout might allow traders to attack recent highs around 24,142, a feat only the Nasdaq 100 can boast at this time.

Regardless, the lack of event risk for the ASX 200 and Nikkei 225 should leave the indices susceptible to broader swings in sentiment, much like the Australian Dollar, that are currently derived from the US indices. In the meantime, follow @PeterHanksFX for updates and analysis.