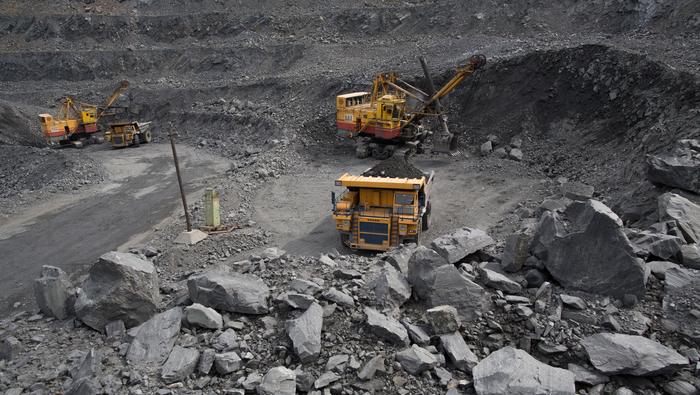 Nasdaq 100 Forecast for the Week Ahead, Unemployment to Soar?

Nasdaq 100 Forecast for the Week Ahead

The Nasdaq 100 continues to show strength in comparison to other stock markets, even its Dow Jones and S&P 500 counterparts. Still, the tech-heavy index is not out of the woods and although quarantine restrictions appear to be easing in some parts of the country, further gains will have to negotiate a looming non-farm payrolls report.

As it stands, many Federal Reserve officials – including Chairman Jerome Powell – have warned that the upcoming data release may reveal an unemployment rate well into the double digits. White House Economic Adviser Kevin Hassett issued a more specific projection, saying April unemployment will be “north of 16%.”

Whatever the eventual figure is, it appears analysts, advisers and policymakers are expecting an unparalleled increase in unemployment. As initial jobless claims have shown in recent weeks, the coronavirus has been a formidable threat to many industries which has resulted in more than 20 million Americans losing their jobs in just a matter of weeks. By comparison, about 9 million Americans lost their job during the Great Financial Crisis according to the Bureau of Labor Statistics. Therefore, the coming jobs report may well shatter previous records – but this has become the norm.

Due to the unusual nature of the economic unravelling, investors and market participants have become somewhat accustomed to record-setting jobless claims and drastic drops in manufacturing and services data. As a result, the market reaction to Friday’s job report may be very underwhelming relative to the foreboding tale told by the figure itself and this dynamic has persisted throughout recent weeks.

With that in mind, we can surmise much of the market’s focus has shifted to the expected recovery timeline, not the current despair. Still, I find it difficult to accept the jobs lost will immediately return and suspect the recovery will be more treacherous than the market is currently projecting. Regardless, price action has shown its ability to climb higher in the face of bad news so it seems unlikely Friday’s report will shift the tide, but it could erode sentiment into the rest of the month.

While the fundamental side develops, bullish technical traders will look to retake recent highs around 9,157 and establish a fresh high in pursuit of a continuation higher. Such a move would also require a break above 9,000 and the Fibonacci level nearby, while support may exist underneath from the ascending band around 8,565.

So, the Nasdaq may take the upcoming news in stride, but the chickens will come home to roost eventually which leaves risks tilted to the downside in my opinion. In the meantime, follow @PeterHanksFX on Twitter for updates and analysis