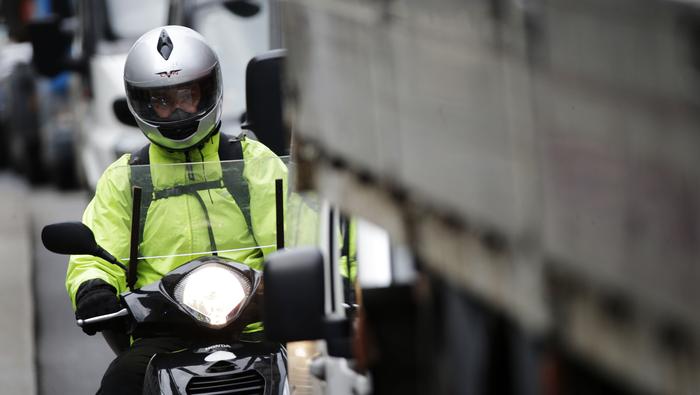 Stock volatility looks to continue this week as airline stocks fell following Warren Buffett’s decision to exit his holdings in the sector. As CEO of Berkshire Hathaway and legendary investor, Mr. Buffett’s investment decisions are closely watched by market participants. As a result, his decision to unload the entirety of his airline stock – an amount that totaled roughly $6 billion – for a loss, was not only somewhat unusual, but also damaging to the sentiment of the sector.

Prior to the sale, the Oracle of Omaha had a roughly 10% stake in each of the “Big Four” airlines – United, Delta, Southwest and American – and was Delta’s largest shareholder. Conducted in April, the selling played a notable role in the sector’s rout and the news over the weekend dealt another blow, although initial losses have been retraced somewhat.

With the sale and subsequent hit to sentiment absorbed, investors will have to discern what longer-term threats the industry may face and if it can mount a full recovery. Evidently, Mr. Buffett believes a permanent fundamental change will occur which may be just one of many implications from coronavirus. That being said, it seems volatility in the airline industry may slow in the days ahead but whether the sector can recover fully is yet to be seen. At present, it is a significant laggard in the S&P 500 and may continue to fall behind until coronavirus is firmly under control. In the meantime, follow @PeterHanksFX on Twitter for updates and analysis.