The coronavirus crisis has hit economic sentiment hard, starting with an unprecedented sustained sell-off in financial markets followed by an emergency intra-meeting Fed funds rate cut of 50 basis points. The impact of the virus on the economy is expected to be significant and as yet unquantifiable, leading to a pledge from global Central Banks to provide financial aid. 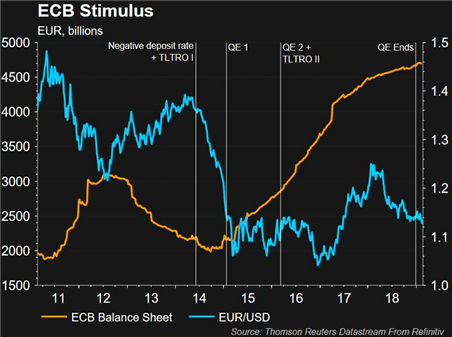