AUD: The Australian Dollar remains on the backfoot, dropping over 0.8% against the USD, consequently breaking below the 0.6900 handle. In light of the bushfire crisis, the latest ANZ job advertisements data reported the largest job (-6.7%) since May, consequently, raising downside risks to the Australian jobs report on January 23rd. In turn, money markets have raised the likelihood of a rate cut from the RBA next month to 56%. 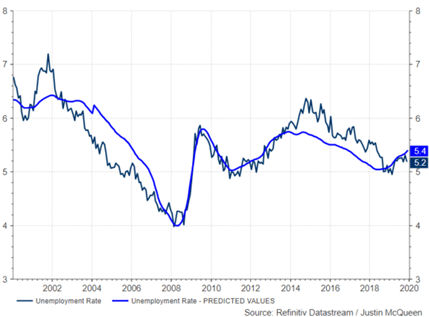 EUR: Eurozone inflation rose in line with expectations at 1.3% for December, up from 1.0%. The had largely been attributed to the increase in energy prices, which rose 0.2%, compared with a 3.2% decline November. That said, inflation remains heavily below the ECB’s target, therefore this is unlikely to alter the central bank’s monetary policy outlook. Meanwhile, the Euro continues to trade within a relatively tight range, albeit trading a little softer on the back of the firmer greenback. Eyes on the ISM Non-Manufacturing Service data, whereby a better than expected figure could test the pair test 1.1140 support.

GBP: Little of note for the Pound, which trades modestly lower against the greenback. MPs return to parliament where they will begin three days of debating PM Johnson’s Withdrawal Agreement Bill. That said, given the 80-seat majority Boris Johnson holds, the bill will pass with ease. On the technical front, the 50% Fibonacci retracement (from Apr’18 - Sep’19 drop) remains the stumbling block for GBP/USD having failed to consolidate above. That said, support for the pair is situated at 1.3050. 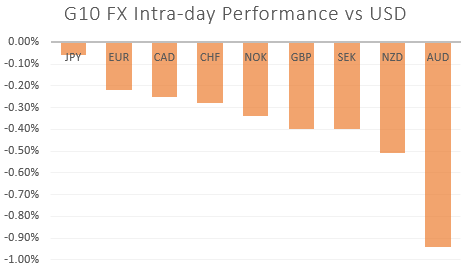 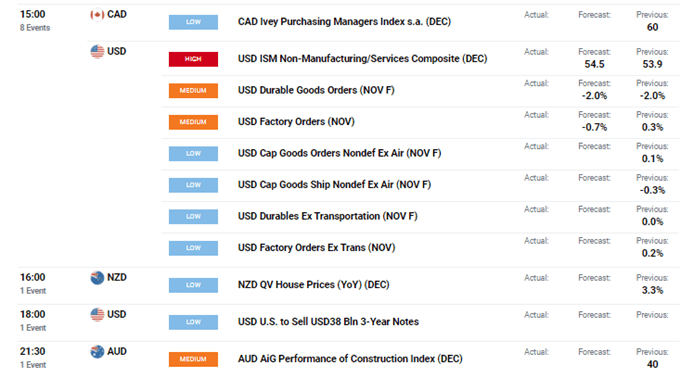