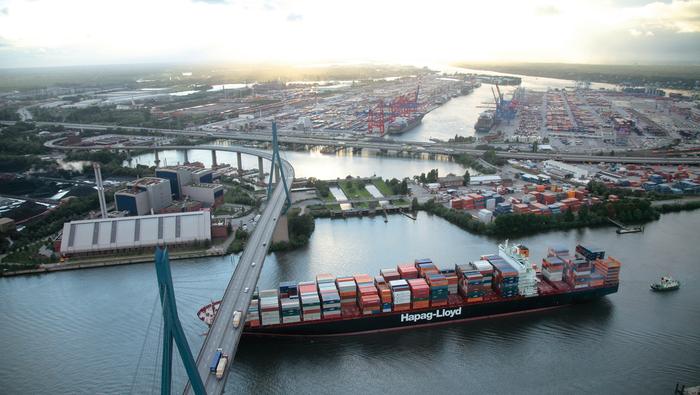 European indices were dealt a blow on Tuesday as the United States announced it would pursue retaliation against France for its digital tax on US tech companies alongside a considerable deterioration in US-China trade talks. Together, the trade headwinds served to undermine risk appetite and erode the recent rallies enjoyed by the DAX 30, CAC 40 and FTSE 100. While market participants attempt to discern the exact impact of the news, traders may look to nearby technical levels for influence in the interim.

The DAX 30 fell from an area of technical confluence on Monday – a zone it had straddled for the entirety of November. Now, the German equity index is looking for secondary support beneath as it looks to consolidate October’s gains after erasing the majority of November’s in a single session. Last week, I cautioned that further consolidation may be necessary and highlighted horizontal support around 12,800 as an area of importance. Trading at 13,000 flat at the time of this article’s publication, 12,900 could prove to be the index’s next target if bearishness continues, but the conviction of the initial move suggests that further selling could be afoot.

Should further selling materialize, subsequent support becomes few and far between. 12,800 is still worthy of mention, but only as an area of potential influence on an intraday basis given the current pace of losses. Conversely, the “line in the sand” that traders should keep an eye on is 12,470. A retracement to this level would see the DAX erase all of October’s rally and leave it in territory similar to that of early May. That being said, the fundamental landscape would likely have to deterioriate further before the DAX would look to test the level.

Like the DAX 30, the CAC 40 enjoyed a commendable rally in the two months prior but has erased the latter month’s gains in just two sessions. Plummeting from 5,945 to an intraday low of 5,695 – the CAC 40 is in trouble. The pressure is somewhat expected given the two-fold headwind of potential tariffs from the United States and the breakdown in US-China trade talks. Now, the index’s outlook is tied to the two fundamental themes and how they are resolved – if at all. While trade officials from the involved parties continue to negotiate, traders will look to 5,695 to 5,655 for initial support.

Already the level helped to keep price afloat on Tuesday, but another retest could see the zone break, allowing the CAC 40 plunge further. Should bearishness continue, secondary support may reside around the 5,550 level which coincides with prior highs in 2018. The area also contains an ascending trendline from December 2018, but a bounce from the level would be needed to validate the level’s influence.

While the DAX and CAC approached multi-year highs on the back of their rallies, the FTSE 100 has been kept in check by the persistent uncertainty created by Brexit. Consequently, the British equity index was largely left out of the broader stock rally in October and November – but has forfeited ground nonetheless.

Given the comparatively less ground it has to give, it is uncertain if the FTSE 100 will keep pace with the DAX and CAC or if it will see its losses tempered thanks to Brexit-centric concerns. Either way, the index will look to October’s swing lows around 7,100 for support before turning to 7,040 to 7,000 for subsequent buoyancy in the event of continued pressure. While the market assesses the damage dealt by trade developments, follow @PeterHanksFX on Twitter for updates and analysis on the major equity markets.