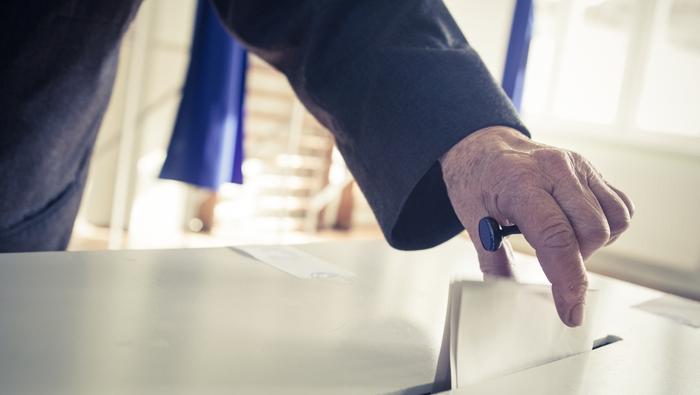 Brexit Briefing: SNP to Argue a Deal is Nowhere Near Being Done

The Scottish National Party, which won 35 seats in the Westminster parliament at the last UK General Election in 2017, is to launch its 2019 election manifesto Wednesday, claiming that a Brexit deal between the UK and the EU remains elusive.

SNP leader Nicola Sturgeon is expected to reject Prime Minister Boris Johnson’s claims that voting Conservative will “get Brexit done” by January 31 next year. “Brexit is nowhere near being done,” she will likely say.

“Unless Boris Johnson is stopped, this will just be the start.​ Brexit is nowhere near being done. The Tories have barely got going – they haven’t even started trade talks,” she is expected to argue. “Because of Johnson’s hard-line position, there is every chance the UK will leave without a trade deal next year.” 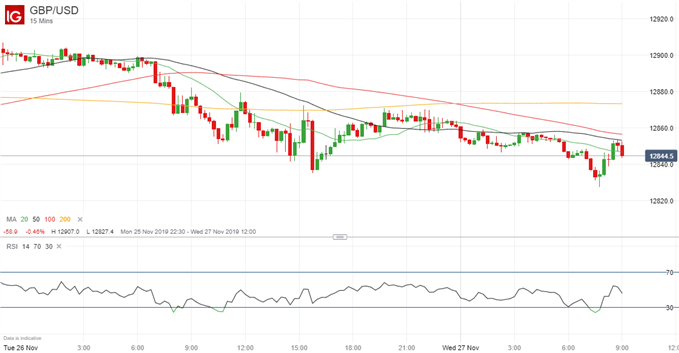 Sturgeon is expected to say there is still a chance of the UK leaving without a deal, and to add that would be a “nightmare for Scotland”. “The truth is Brexit will dominate Westminster politics for years and years to come.​A vote for the SNP on December 12 is a vote to escape Brexit.”

Ahead of the manifesto launch in Glasgow, GBP/USD is easier. However, EUR/GBP continues to meander sideways as it has for more than a month.