EUR: A rather mixed set of PMI figures from both France and Germany, which in turn saw a brief pick up in the Euro quickly faded. The manufacturing sector is starting to show modest signs of stability with both countries reporting better than expected figures, however, Germany remains firmly in contraction territory. The services sector had disappointed with France unmoved at 52.9, while Germany’s services sector dipped to 51.3 from 51.6, marking the slowest growth rate in over 3-years, which in turn saw only a marginal lift in the composite figure. Perhaps more worryingly for Germany is the steady convergence between the weak manufacturing sector and the domestically focused services sector with IHS Markit noting that the lack of employment growth is becoming a concern. 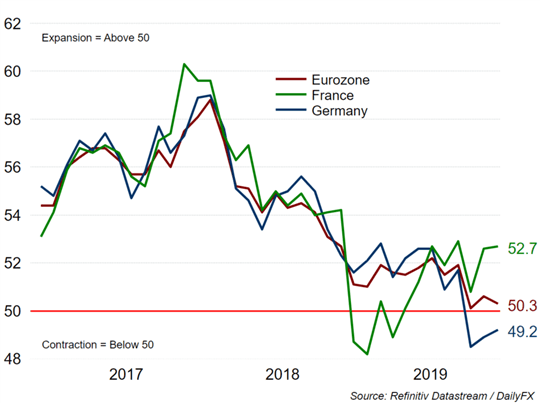 GBP: The Pound has underperformed following a slew of soft PMI figures, which in turn prompted a drop from 1.2920 to 1.2850. However, while IHS Markit signals that this implies Q4 GDP at -0.2%, keep in mind that it has previously been the case that the PMI survey’s have overstated the weakness in the UK economy at times of heightened political uncertainty. In addition to this, Bank of England Governor Carney stated at the recent monetary policy report that "PMI’s have turned out to be the less good about short-term nowcasting or forecasting”. As such, although the UK PMI figures suggest that the Bank of England should be in easing mode, we believe that hard data would be needed to confirm such weakness (particularly labour market) in order to influence the central banks decision to cut interest rates and given the timing of both the general election (Dec 12th) and Brexit deadline (Jan 31st), this makes the March 26th meeting appear to be the most suitable meeting to ease policy provided conditions warrant such action. 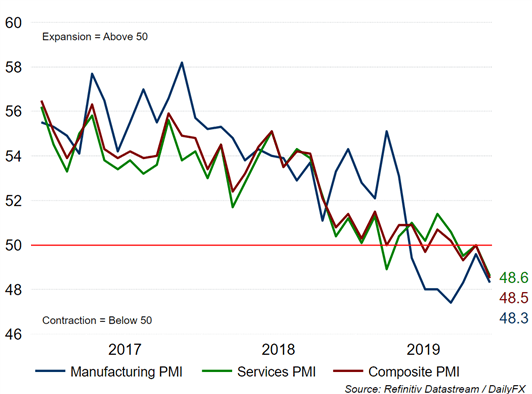 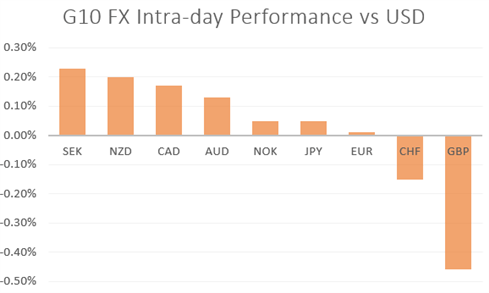 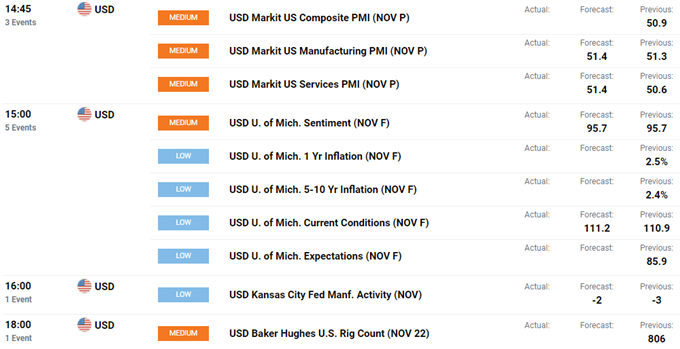