The British Pound jumped around early Wednesday after newswires were alive with talk that the UK Parliament will be suspended (prorogued)to prevent Remainers from blocking a no-deal Brexit. According to the latest talk, Parliament will return from recess on September 3 with Queen’s speech to be given on October 14, leaving the no-deal Remainers little time to pass legislation to block UK PM Johnson.

According to the BBC it means “MPs are unlikely to have time to pass any laws that could stop the prime minister taking the UK out of the EU without a deal on 31 October. A No 10 source said: "It's time a new government and new PM set out a plan for the country after we leave the EU."

GBPUSD sold off from its recent highs but moves were limited as rumours floated around. Expect Sterling volatility to remain elevated in the weeks ahead as UK PM Johnson comes under attack. Further moves lower may be expected as recent longs exit their positions. 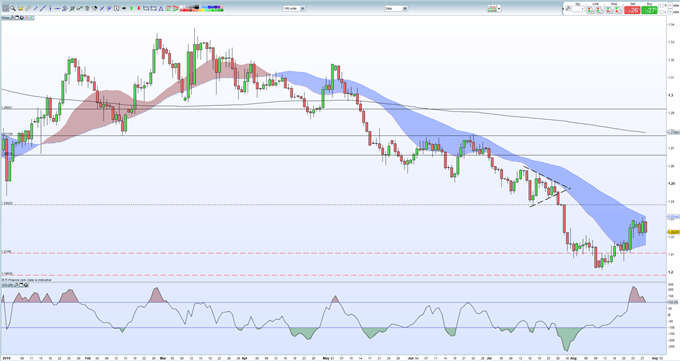 Retail traders are 67.6% net-long GBPUSD according to the latest IG Client Sentiment Data, a bearish contrarian indicator. However recent daily and weekly positional changes suggest that prices may soon reverse higher despite traders being net-long GBPUSD. 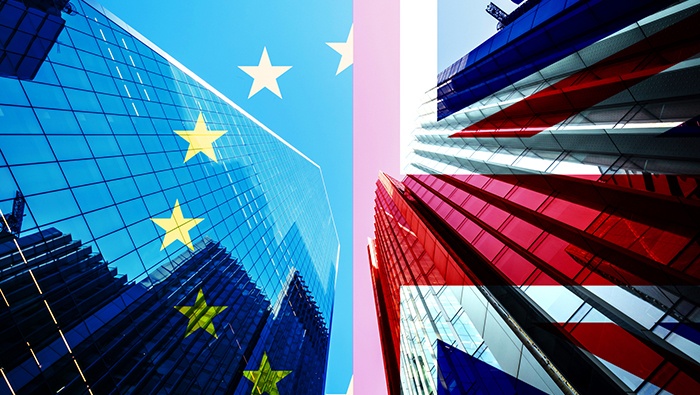