Yesterday, Brent and WTI crude futures settled 4.5% higher, hitting its highest level in nearly two months, having made a break above $67 and $60/bbl respectively. The oil complex had been underpinned by several factors ranging from a weaker USD, stemming from the outlook on Fed policy, alongside the latest production update from the EIA.

EIA Production: The latest DoE oil inventory report showed a sizeable drawdown in crude stocks of 9.49mln barrels, larger than the 3mln barrel drawdown that markets had expected and more importantly, a bigger drawdown shown in the API crude oil inventory report of 8.13mln barrels. As such, this marked the 4th consecutive weekly drawdown in crude stockpiles, which has also coincided with US crude production stalling and thus buoyed the energy complex. This is also at a time where seasonal factors, such as peak oil demand due to the US driving season is at play.

Hurricane Risk: Elsewhere, risks of supply disruptions are on the rise with tropical cyclones heading towards the Gulf of Mexico. Consequently, US crude production is set to decline by 32% as oil producers begin evacuating, thus, going forward oil stockpile drawdowns look set to continue, which in turn may place a floor on oil prices. 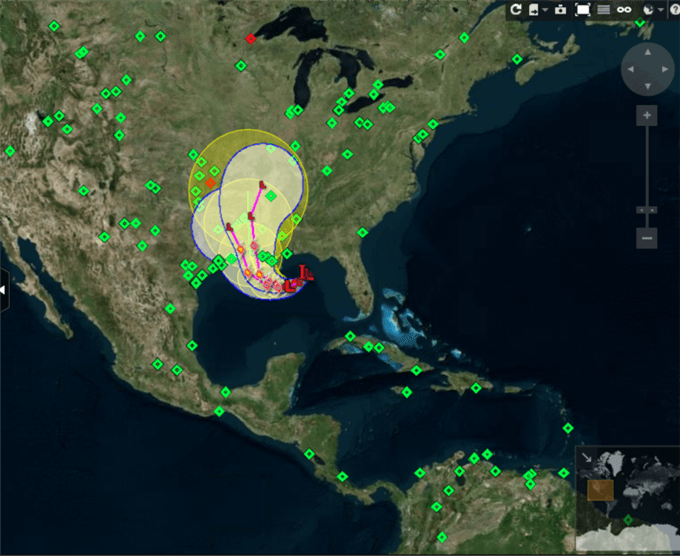 Iranian Tensions: Aside from domestic production, rising tensions in the middle east and particularly around the Strait of Hormuz continue to pose supply risks with the latest reports noting that Iranian ships have attempted to impede UK vessels.