Most Asian Stocks Hold Up Despite US Tariff Move, Trade Talks Eyed

Asian equity mainboards remained mostly in the green Friday despite the apparent ratcheting-up of trade tensions between the US and China even as negotiations are set to start again in Washington DC.

The US has allowed a threatened tariff increase on a further $200 billion of Chinese imports to kick in at midnight Eastern Time. China for its part has promised countermeasures but these for the moment remain unspecified.

President Donald Trump has said that a deal is possible between the two global titans, but the optimism on this with which the month began has clearly faded. Still, the Nikkei 225 was the only regional stock index to slide on this news. It was down 0.3% as its Friday close loomed. Shanghai was up by more than 1% with Australia’s ASX 200 flat.

Market focus will remain on trade headlines, especially as the planned negotiations get under way.

The Australian Dollar made gains following the release of a monetary policy statement from the Reserve Bank of Australia which was perhaps slightly less dovish on interest rates than the market is. Still, diminishing, trade-related risk appetite saw those gains erased as the session went on.

AUD/USD remains very close to this year’s lows, however. Increased trade tensions and a lack of domestic interest rate support will be a toxic cocktail for Aussie bulls. 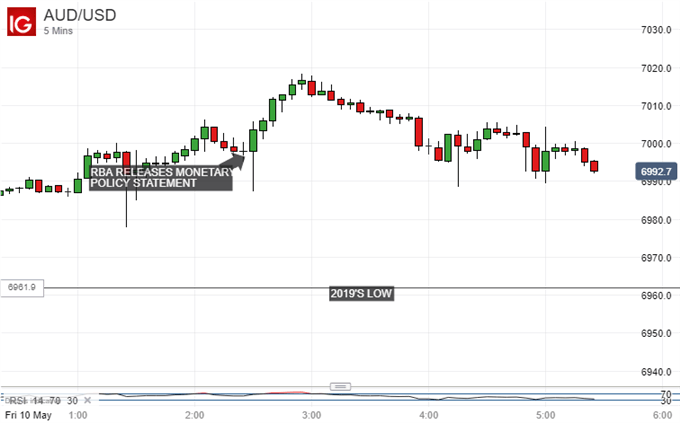 Elsewhere in the currency space the Swiss Franc and Japanese Yen were unsurprisingly in demand. Gold prices were also supported while crude oil also managed to remain up despite the likely demand hit which will be taken if a trade deal can’t be reached.

The leading scheduled item still left on Friday’s economic list is the official US inflation release for April, but it’s not alone on the ticket by any means. Canada’s employment stats are coming up too, as is a plethora of numbers out of the UK from trade through industrial production and Gross Domestic Product. 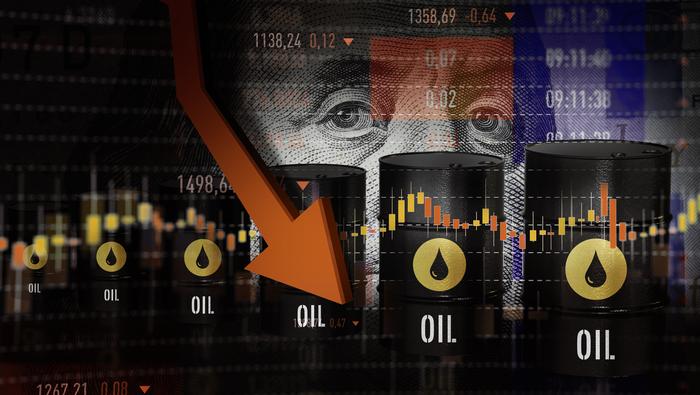