USDJPY overnight implied volatility jumped to 5.61 percent, a multi-week high, as forex traders gear up for potential price swings in response to the Bank of Japan’s interest rate decision expected during Thursday’s session. 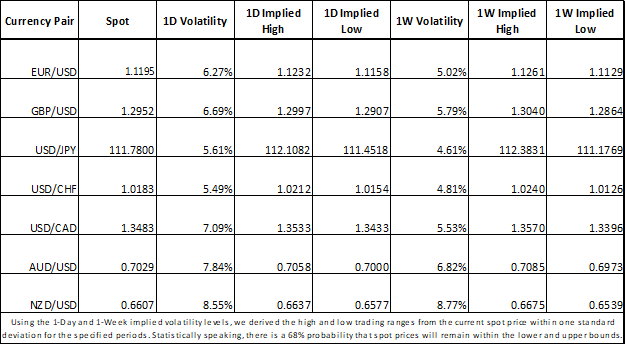 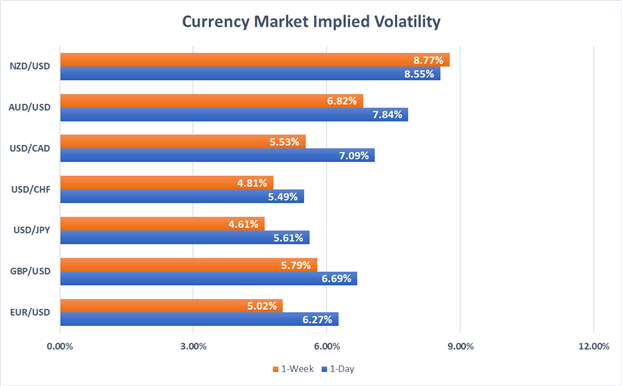 BOJ monetary policy is expected to remain unchanged after its April meeting, however, considering the central bank already announced a reduction to its bond purchase program by 20 billion Yen per month last week. That being said, commentary from BOJ Governor Kuroda – particularly on inflation – will likely be closely examined by markets. 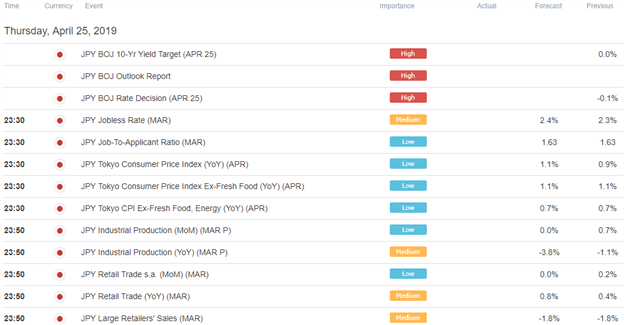 Aside from the BOJ taking the spotlight in Thursday’s session, several economic data points may potentially weigh on the Yen’s performance. Forex traders could turn to Japan’s inflation and jobless rates in addition to year-over-year changes in industrial production and retail trade if no surprises come from the BOJ and Governor Kuroda. 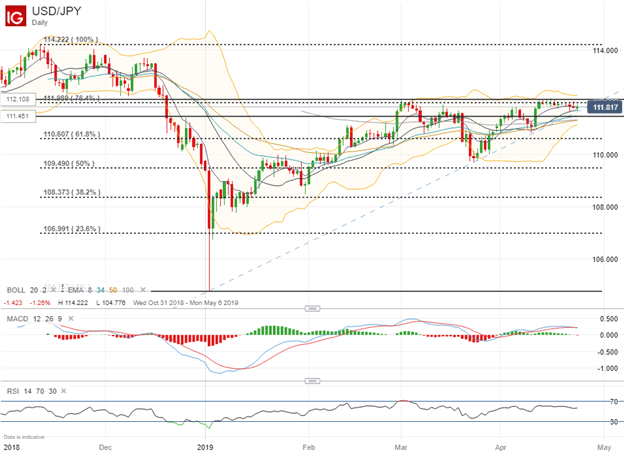 USDJPY has formed an incredibly tight trading range which has largely contributed to the collapse in currency market volatility. Spot prices appear to have coiled between resistance at the 112.00 handle and support provided by the upward-sloping trendline formed from the low recorded during the Yen flash crash at the beginning of the year.

Tomorrow’s high-impact event risk could easily serve as a catalyst for overdue volatility and spark a sizeable move outside of current technical levels. That being said, the trading range derived from overnight implied volatility estimates that USDJPY will trade between 111.45 and 112.11 with a 68 percent statistical probability. 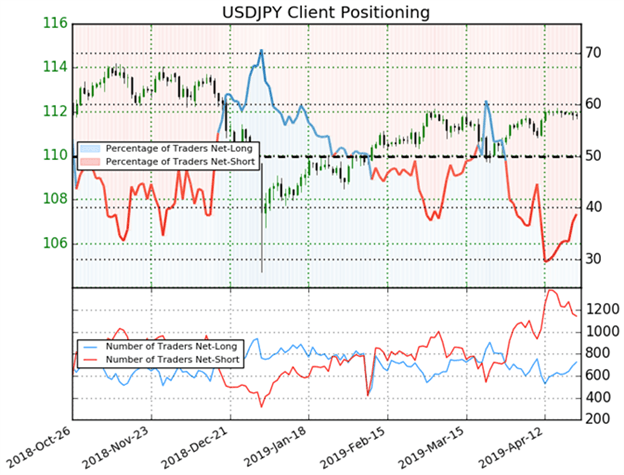