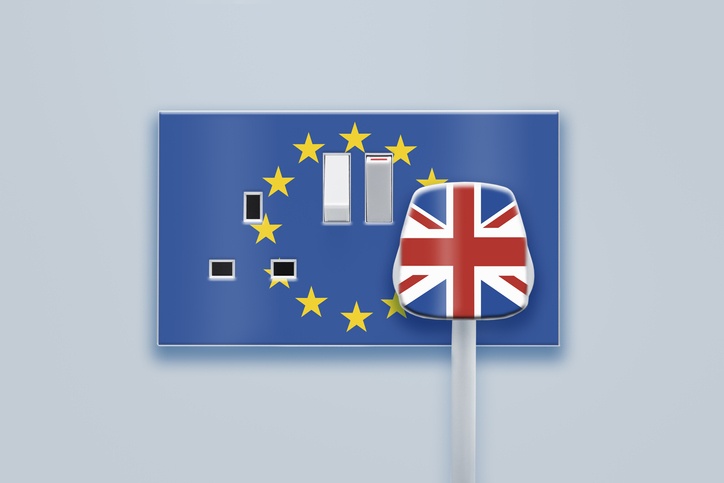 Sterling (GBP) Remains Resilient Despite Another Defeat for PM May

PM May Now 0-2 in Parliament Votes

The UK government suffered their second defeat in two days when Parliament voted through a bill, handcuffing beleaguered PM Theresa May. If the PM loses her Brexit vote next Tuesday – as expected – she will now only have three working days to present her ‘plan B’ to the House, instead of 21 days. The bill was proposed and passed to prevent the government from winding down the clock before the Brexit deadline on March 29.This is the second bill in a row that the government has lost with Parliament now increasingly taking control of the Brexit process to prevent a No Deal Brexit.

GBPUSD continues to trade either side of 1.2750 with the bid being bolstered by growing expectations that a No Deal Brexit – the market’s worse-case scenario – will not happen. The UK Parliament now has a cross-party majority against a No Deal outcome and this is underpinning the British Pound against a range of currencies. The daily chart also shows the pair trading above the 20- and 50-day moving averages – which should provide short-term support – although further upside progress is not expected ahead of next Tuesday’s vote. 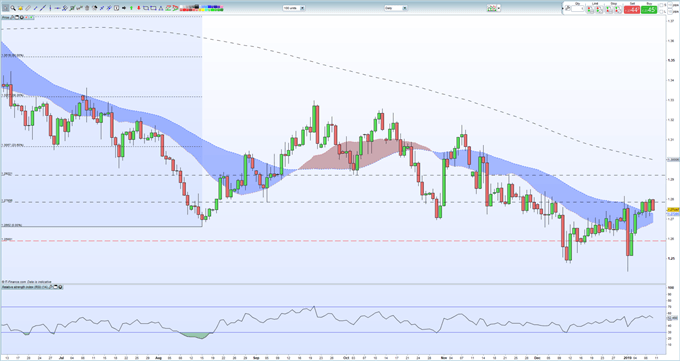 What is your view on Brexit and Sterling – bullish, bearish or bored?? You can let us know via the form at the end of this piece or you can contact the author at nicholas.cawley@ig.com or via Twitter @nickcawley1.