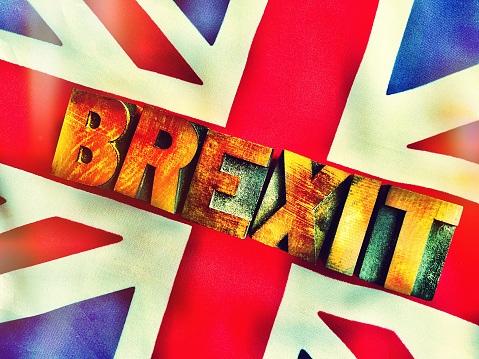 PM May Receives a Bloody Nose in Parliament

The UK Parliament last night voted in favor of an amendment to the Finance Bill, curbing the government’s tax and spending powers in the event of a No Deal Brexit. While the vote does not carry significant power, the symbolic nature of MPs from both sides of the House coming together to vote for the amendment, highlights the difficulty that PM May will face next week to pass her Brexit bill. Effectively the House has said that a No Deal Brexit is not an option and that if PM May is defeated next week, then Parliament will play a greater role in deciding the future course of Brexit.

GBPUSD Struggles to Push Higher; GBPNZD May be a Better, Bullish, Option

Sterling continues to struggle to push higher as Brexit dominates trading. GBPUSD remains sub-1.2800 despite US dollar weakness, while EURGBP trades just under 0.9000. The British Pound is stuck in a rut against other major currencies but has recouped some of its recent losses. There is a growing feeling that most of the negative Brexit news is priced into Sterling and that any agreement will produce a sharp positive reaction for the British Pound. One such pair that may look attractive post-Brexit agreement is GBPNZD. After trading at just under GBPNZD 2.0500 in mid-October, the pair fell sharply to a low of 1.8167 in mid-December before recovering to a current level of 1.8825. A 50% recovery of the sell-off would see the pair back at 1.9310.Downside protection is provided by the 20- and 50-day moving averages around 1.8800 and 1.8730 and the 23.6% Fibonacci retracement at 1.8683. 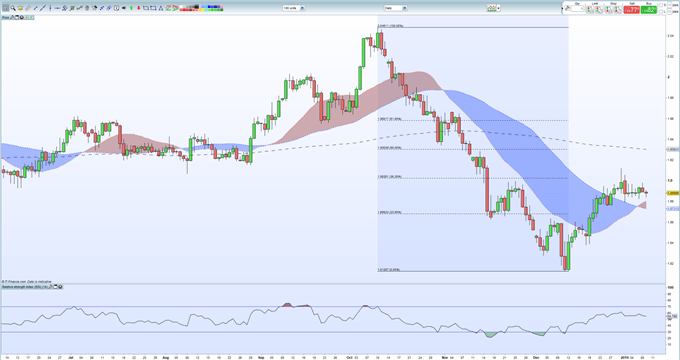 IG Client Retail sentiment data confirms a negative picture for the GBPUSD. Retail are 57.6% net-long the pair, a bearish contrarian indicator. However, recent daily and weekly positional changes give us a mixed trading bias.

What is your view on Brexit – bullish, bearish or bored?? You can let us know via the form at the end of this piece or you can contact the author at nicholas.cawley@ig.com or via Twitter @nickcawley1.