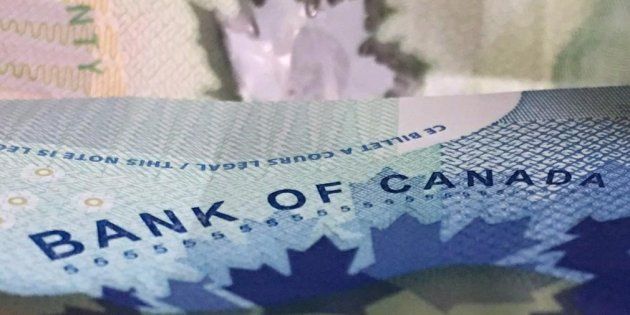 Bank of Canada to Stand Pat, Focus on Guidance

The Bank of Canada will publish its latest interest rate decision at 1500GMT where the central bank is expected to maintain its policy rate at 1.75%, according to OIS (Overnight Index Swaps) markets which attach a near 90% likelihood that the central bank will stand pat on interest rates. As such, focus will be on the accompanying monetary policy statement and economic projections.

Amid the plunge in oil prices and slowdown in global growth throughout Q4, Canadian data has generally underperformed since the December rate decision, most notably the sizeable drop in inflation. Consequently, money markets are pricing in a meagre 7bps worth of tightening for 2019, which could be a little too dovish, given that growth is relatively robust, while core inflation continues to hover around the BoC’s 2% target. Alongside this, oil production cuts by OPEC and Canada has seen oil prices stabilise recently. As such, focus will be on whether the governing council will continue to signal the need for further rate hikes towards the neutral range (2.5-3.5%). If indeed that is the case, CAD could find some support.

Inflation and Growth Forecasts to be Cut

What will come to as little surprise to the market is the BoC cutting their inflation and growth forecasts in response to the plunge in oil prices. As a reminder, the BoC’s last MPR forecast had been based on these oil assumptions.

Given that market pricing is largely for an unchanged rate decision, the focus will be on the accompanying statement from the BoC and projections. With market expectations erring to the dovish side for 2019 and much of the bad news seemingly priced in for Canada, risks are skewed to the upside for CAD, providing that the BoC signal that further rate hikes could take place this year. As such, USDCAD could extend losses to break below 1.32 thus eyeing support at 1.3160-70.

Option Pricing suggests that we could see some volatility over the event with vols indicating a break-even of 84pips.

Will EUR/CAD Short Be Triggered after Bearish Technical Signals?