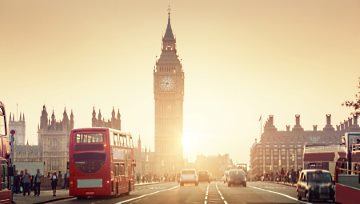 As expected, UK Prime Minister Theresa May holds on to power after receiving 200 out of 317 votes backing her position. The no-confidence vote comes after speculation quickly spread across markets yesterday that the PM would face a leadership challenge triggered by the 48-letter threshold required to prompt an official vote. Conservative Party Committee Chairman Graham Brady confirmed hours later that the 48 MP letters were indeed submitted and confronted the Prime Minister that she would face a no-confidence vote.

This latest development only adds to the turmoil surrounding Brexit as Theresa May just pulled the plug on the vote scheduled earlier this week on her deal brokered to separate the UK from the European Union. The decision was made after several members of Parliament voiced they will not support the current deal on the table citing concerns over Northern Ireland’s border.

Prior to the vote, the Pound rallied back as various MPs voiced that they will continue backing Theresa May with gains in the currency exceeding prior day losses. Former PM David Cameron provided notable support who chimed in on Twitter commenting “I hope Conservative MPs will back the PM in the vote today. We need no distractions from seeking the best outcome with our neighbors, friends and partners in the EU.” 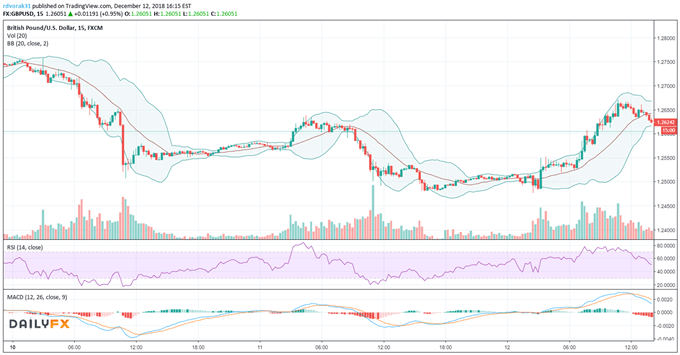 Concurrent with voting was underway, EU leaders stated they are open to offering further assurances over the Brexit deal pending British Parliamentary approval. However, any assurances made will not contradict the current deal on the table and unlikely to satisfy pro-Brexit demands for a legally binding Northern Ireland border backstop. In response to the political unrest in London, EU officials state that they will ramp up no-deal preparations as the likelihood of a hard-Brexit increases.

Following the Prime Minister’s defiant defense of her leadership position, Theresa May will look to tomorrow’s EU Conference in Brussels to resume discussing the deal further hoping to gain the additional assurances demanded by Parliament to support her deal. She has offered consolation to British politicians that she will not run in the next election set for 2022 and vowed to resign after seeing Brexit through. A new date for Parliament to vote on the Brexit deal has yet to be scheduled but is anticipated to occur before the end of January 2019. Until then, price gyrations in the Pound Sterling will likely continue to be headline driven until the uncertainty causing the currency’s volatility dissipates. The GBPUSD was mixed immediately after the leadership vote results were released but began to drift lower with the forex pair still holding on to gains made earlier in the day. 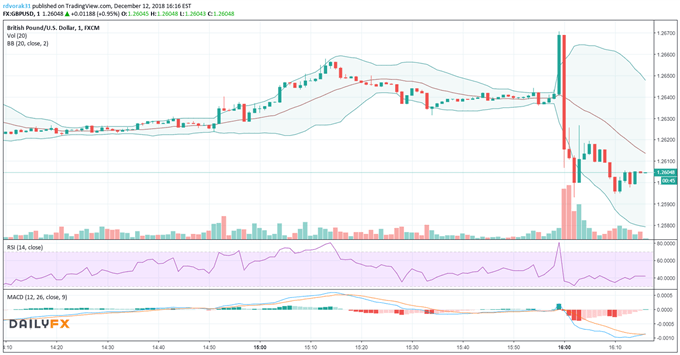 Check out IG’s real-time client sentiment on the GBPUSD and other currency pairs.