The Euro looks like it will continue its downward trend as uncertainty surrounding the Italian government’s controversial budget looms over investors. Brussels and Rome are headed for a budgetary showdown on November 13th. Economic nationalism has weighed the European unit down amid broader global risk aversion. 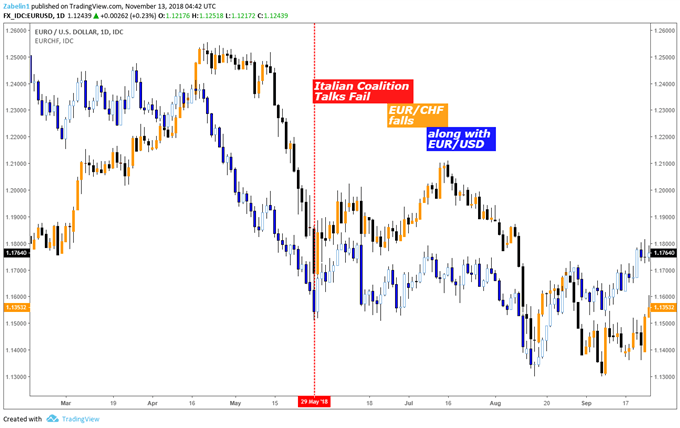 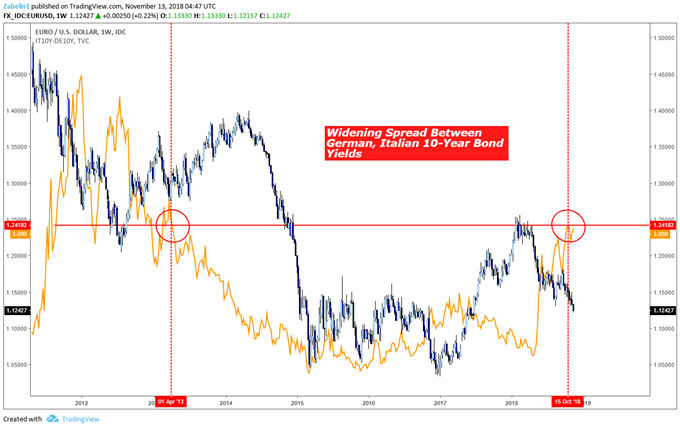