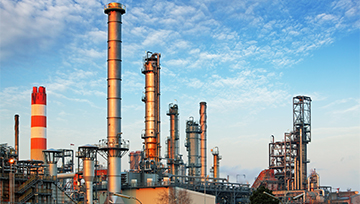 The price of US crude oil has eased back to the $71 per barrel mark after only a brief rally following the losses that took it from a high near $77 on October 3. Saudi critic Jamal Khashoggi disappeared after entering the Saudi consulate in Istanbul two weeks ago and Turkish officials have said they believe he was murdered there.

His disappearance has heightened tensions between Riyadh and the US, where Khashoggi was a resident, but the crude oil price largely ignored the news and is now falling again, suggesting continued underlying weakness following the advance that began in mid-August but petered out earlier this month.

The latest dip in crude oil prices after such a limited rally on the news of Khashoggi’s disappearance suggests they are reacting more to rising US stockpiles than to geopolitics or falling Iranian oil exports ahead of US sanctions against Teheran next month.

At DailyFX, we typically take a contrarian view to crowd sentiment, and the fact traders are net-long suggests prices may continue to fall. Traders are further net-long than yesterday and last week, and the combination of current sentiment and recent changes gives us a stronger bearish contrarian trading bias.

How to trade crude oil