JPY & CHF: Safe haven currencies are outperforming this morning as concerns continue to mount in the EU over Italy’s budget. Consequently, this sparked a wave of fresh selling in European assets in which the FTSE MIB is now trading below the psychological 20k level and also a fraction away from reaching a technical bear market. Elsewhere, Chinese markets returned from its golden week holiday, however, despite a RRR cut by the PBoC the Shanghai Composite saw declines as much as 4% overnight.

GBP: Again, headline risk remains elevated ahead of next week’s crucial EU summit. Although the Pound has already gotten off to a bad start amid reports that UK Brexit Minister Raab has not been confirmed to visit Brussels this week, while PM May’s spokesman noted that differences persist. As such, this negative sentiment has pushed GBP back below 1.31 to trade around 1.3050. Support is situated at 1.30.

BRL: The Brazilian Real is cheering the outcome from the election results on the weekend in which the far-right Bolsonaro won the 1st round of elections with 46% of the votes, however, failed to win an outright majority of 50%. The 2nd round of elections will take place on October 28th. USDBRL trading with losses of over 2% following election outcome. 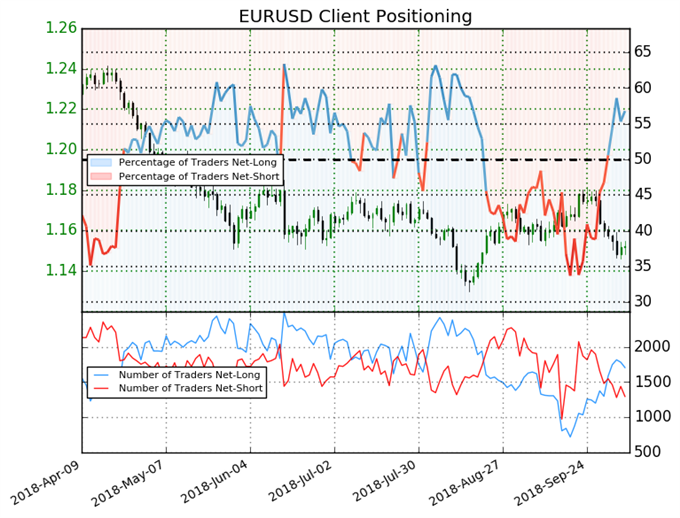