USD: A choppy reaction seen in the USD following a relatively mixed report. Supportive factors for the US Dollar had been the drop in the unemployment rate (Lowest since Dec 1969), alongside this, there had been a notable revision to the headline. Slightly disappointing factors had been the Fed focussed wage data in which the monthly figure saw a revision lower to 0.3% from 0.4%. Overall, this does not change the broader outlook for the Federal Reserve. More importantly however, the trade deficit continued to widen, despite the implementation of tariffs with the deficit with China at a fresh record wide.

GBP: The Pound is notably firm this morning on hopes that a Brexit deal is in the pipeline. This follows EU source reports that the European Union’s Brexit negotiator told national diplomats that a divorce deal with the UK was “very close”. As always with GBP, given that headline risk for the currency remains elevated, eyes will be on any official confirmation from either side. In the meantime, this is likely to fuel optimism ahead of the crucial EU summit in 2-weeks that a deal could potentially be on the way and thus keep the Pound bid with speculative shorts feeling the squeeze (GBP shorts highest since May 2017).

CAD: Canada had a relatively mixed labour market report. The headline employment change figure beating expectations. However, the quality of jobs was somewhat lower with part-time making up the gains in jobs and as such wage data subsequently disappointed. The Loonie trades somewhat flat with 1.2900 continuing to act as support. 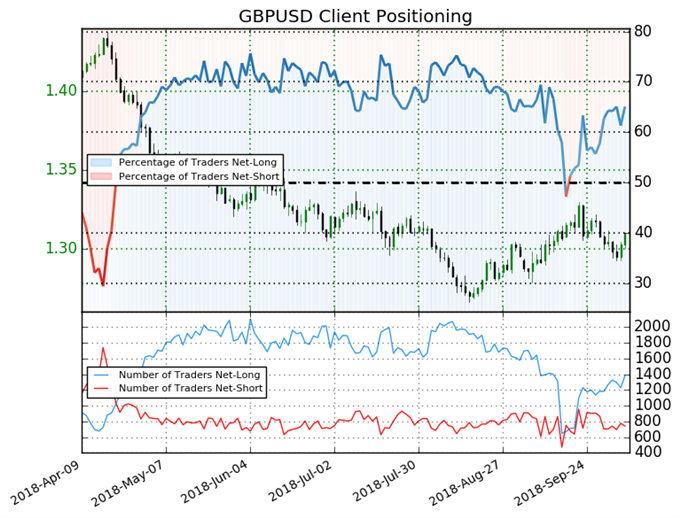