GBP: The Pound is outperforming this morning amid EU source reports suggesting that the new Irish border proposal is a step in the right direction, adding that a compromise is possible. As such, GBP has reclaimed the 1.30 handle vs. the USD, while also hitting a 2 ½ month high against the Euro, however, support is situated at the 200DMA (0.8839).

JPY: The Japanese Yen saw a reprieve from the persistent selling that it has endured in recent weeks with USDJPY back towards the 114 handle. This followed reports that the BoJ were said to be not concerned with the recent rise in JGB yields, which in turn suggests that intervention risk from the BoJ may be relatively low. However, with the 10yr JGB yield approaching the 0.2% threshold (currently yielding 0.16%) the risk of intervention may be back on the rise once this level is breached.

AUD: The Australian Dollar has largely been held captive from its Chinese proxy status, which has seen the currency drop 9% against the greenback. Eyes will be on the 2018 low (0.7066) as US Vice President Pence addresses the issues surrounding China, which could potentially escalate the current tensions between the US and China. With no trade deal in sight, headline risk continues to remain elevated, leaving the Australian Dollar vulnerable to further losses. 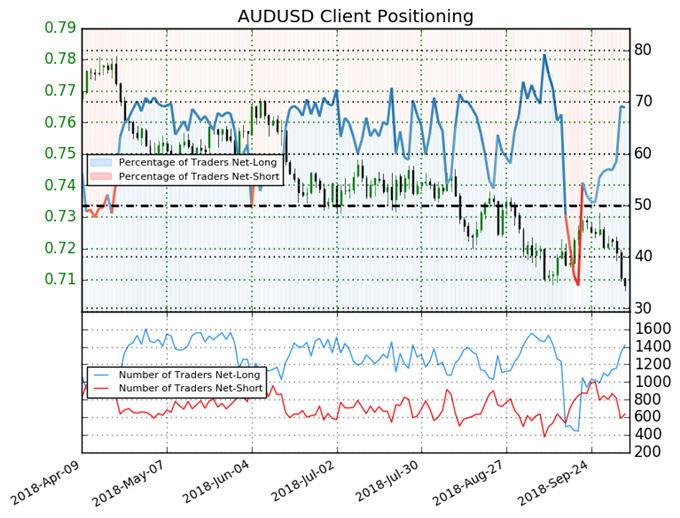