USD: As was the case with yesterday’s PPI report, the latest inflation readings underwhelmed economic forecasts with the headline reading dropping 0.2ppts to 2.7%. Consequently, the USD is trading softer against its major counterparts as hopes of an aggressive monetary tightening stance from the Federal Reserve recede. However, despite the softer inflation prints, expectations for 2 more rate rises this year are relatively unchanged.

TRY: The Turkish Lira is notably firmer after the Turkish Central Bank delivered a 625bps rate hike to 24% surpassing expectations of a 425bps rise. This was also despite comments President Erdogan who stated that interest rates should be lowered prior to the rate decision. Alongside this, the Turkish Central Bank noted that they would tightening monetary policy further in order to bring down inflation, which is currently tracking at the highest level since 2003.

EUR: Given the source reports yesterday that the ECB would lower growth forecasts and keep inflation forecasts unchanged. The ECB meeting itself had a relatively impact on the Euro, as such, focus had turned towards President Draghi’s presser, whereby the ECB President dismissed the spillover effects from the turbulence in emerging markets, namely, Turkey and Argentina.

GBP: A relatively muted affair with the Bank of England who stood pat on monetary policy. In turn, minimal reaction had been seen in the Pound with the central bank providing a somewhat balanced statement. The BoE had acknowledged that Brexit risks had increased since the prior meeting, although, highlighted that provided the economy grows as forecast, further tightening will be warranted. The Pound however has made a break above 1.31 following reports that the UK and EU have made progress on key Brexit issues. 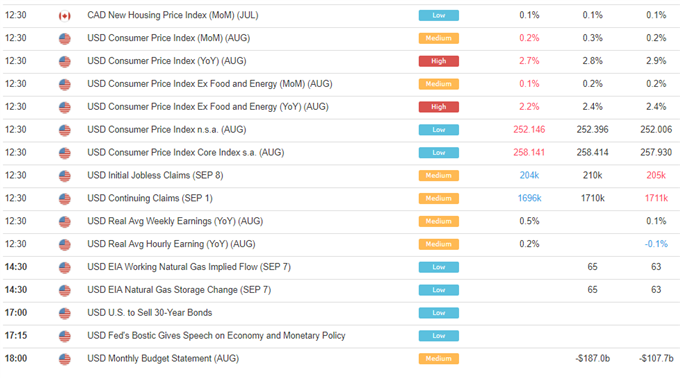 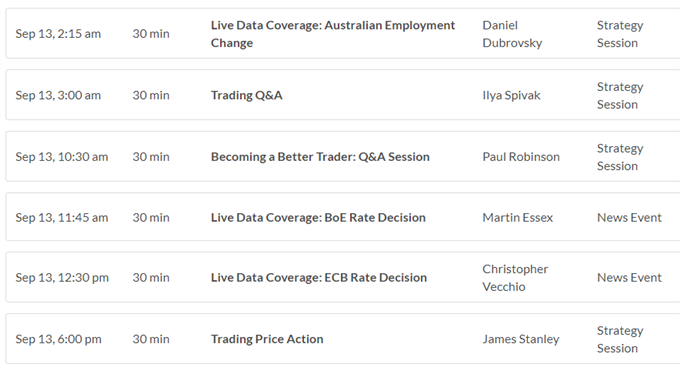 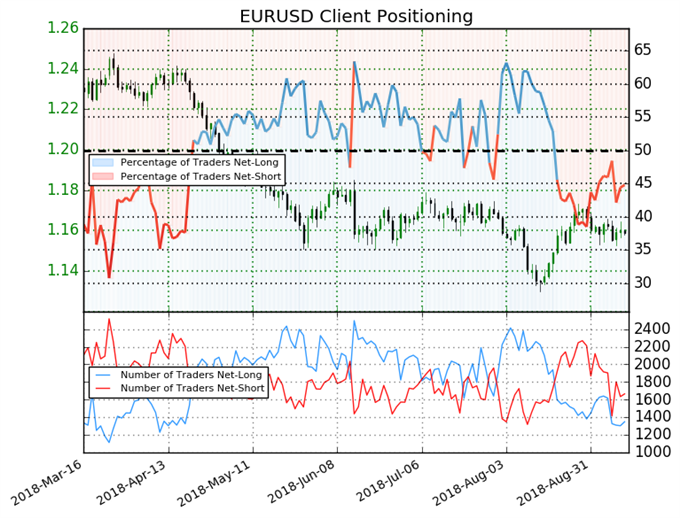