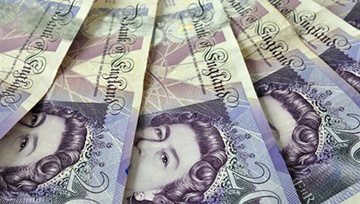 In Sterling markets still dominated by the Brexit negotiations between the EU and the UK, the British Pound was largely unchanged after the Bank of England’s Monetary Policy Committee decided unanimously to leave UK Bank Rate unchanged at 0.75% and its asset-purchase program unchanged too.

The Bank, though, highlighted greater market concerns about Brexit. “Since the Committee’s previous meeting, there have been indications, most prominently in financial markets, of greater uncertainty about future developments in the [EU] withdrawal process,”it said.

The BoE’s regional staff reported businesses were tightening cost controls and holding off on investment ahead of the UK’s March 2019 exit from the EU and exporters saw a 40% chance that Brexit would hurt their sales.Nonetheless, BoE staff raised their forecast for third-quarter economic growth to 0.5% quarter/quarter from 0.4%, partly due to stronger consumer spending over an unusually warm summer.

There was little response, however, in GBPUSD.

While Moody’s still thinks a deal will be reached eventually to preserve many of the current UK-EU trading arrangements, it said that no deal would pose more significant credit challenges than a negotiated exit and that the immediate impact would likely be a sharp fall in the value of GBP, leading to temporarily higher UK inflation.

Tomorrow, UK Brexit Secretary Dominic Raab will visit Brussels to hold further talks with Chief EU Negotiator Michel Barnier. As the UK Government prepares to publish 28 technical papers on a no-deal Brexit, Raab insisted that the UK will not pay in full the £39 billion “divorce bill” to Brussels if there is no negotiated agreement.

You can read my earlier preview of the Bank of England meeting here. 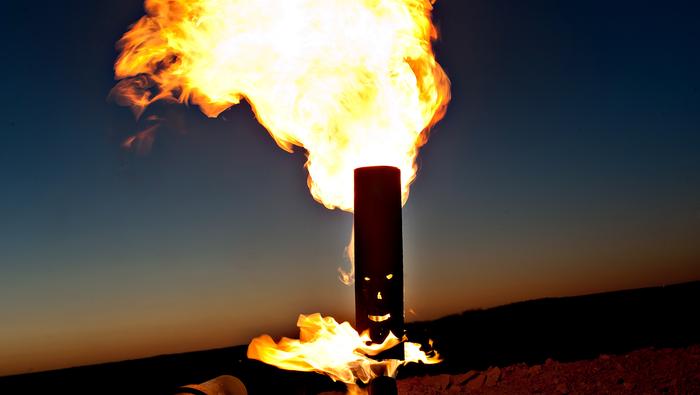