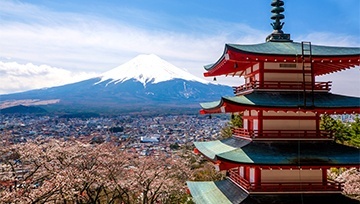 Join DailyFX analysts for live coverage of all major Japanese economic data, at the DailyFX Webinars.

The Japanese yen slipped slightly on Wednesday after the release of a slew of economic data.

The country’s balance of payments on current account came in at JPY1156.7 billion (US$10.56 billion) for June. That was below the JPY1222.2 billion expected but the trade balance within that rose to JPY 826.8 billion, from a shortfall of JPY303.8 billion the previous month.

Released at the same time was the ‘summary of opinions’ from the last Bank of Japan monetary policy meeting. That meeting introduced some modest monetary policy changes, including a decision to allow the central bank’s yield target for ten-year government bond yields to fluctuate more widely. At the time investors wondered whether this was perhaps a precursor to some firmer monetary tightening, but the summary suggested that powerful monetary easing remains here to stay, even though the BoJ will now ‘scrutinize’ its own room to review policy to ‘mitigate demerits’ of such long, loose settings.

All up the morning’s data dump suggest a Japanese economy in reasonable health, but with that health still underpinned by extremely accommodative monetary policy. 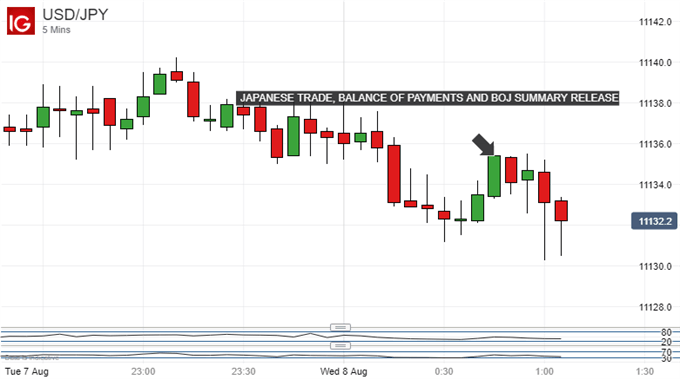 In its daily chart USD/JPY remains in the long uptrend which has persisted since March 26. This makes clear sense given that the US is still aggressively raising interest rates while Japan remains forced by stubbornly low inflation to keep the monetary taps wide open. 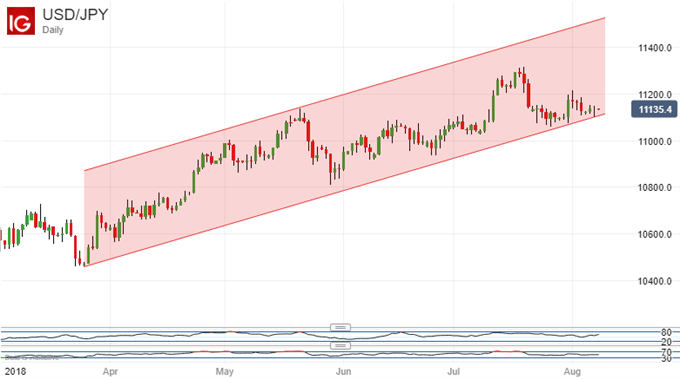 The uptrend is facing a stern downside test at present but, with the Dollar looking much stronger fundamentally there would seem little reason to see this as more than a technical pullback. The Japanese Yen market's focus will be on trade talks with the US, which begin tomorrow, and also on offical second quarter Gross Domestic Product data. These will be released on Thursday and a strong bounceback is hoped for from the first quarter's contraction.