US equity futures are mixed with the Nasdaq 100 the clear underperformer after the Facebook shares plunged as much as 20% following a surprisingly dissappointing earnings report.

USD:The USD has caught a broad bid, which in turn has pressured its major counterparts with GBP and EUR firmly below 1.32 and 1.17 respectively. Alongside this, continued widening in German-US bond spreads continue to point towards further weakness in EURUSD. In terms of recent data, US trade deficit ballooned yet again to $68.3bln from $64.8bln, while jobless claims data continued to suggest that the US labour market remains robust.

EUR: Unsurprisingly, the ECB stood pat on monetary policy, while guidance from the ECB was also left unchanged with the central bank stating that “QE purchases will finish at the end of the year, subject to incoming data confirming medium term inflation outlook”, while “rates are expected to remain at current levels at least through summer of 2019”. As such, little reaction had been seen in EURUSD.

Crude Oil: Brent and WTI crude futures are slightly firmer amid reports that Saudi Arabia had warned that it is halting temporarily all oil shipments through the Red Sea shipping lane of Bab al-Mandeb after an attack on two large oil tankers by Houthi rebel. Alongside this, tensions remain high between Iran and US with Iran hinting at disrupting oil flow through the Strait of Hormuz. 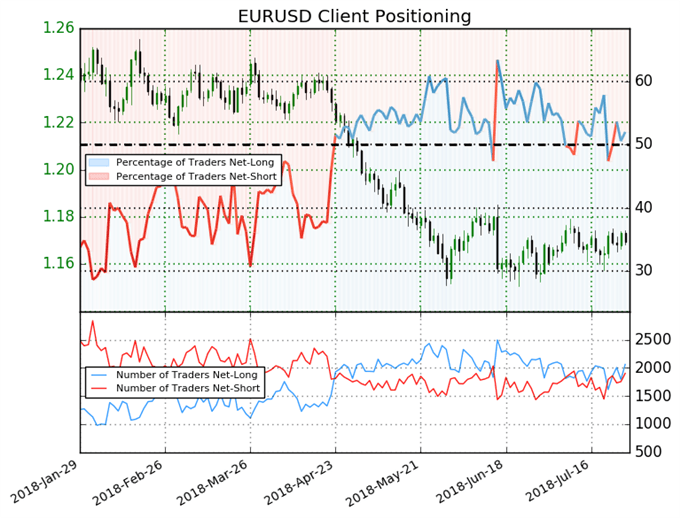