The US Dollar was battered by criticisms of President Donald Trump on the Fed’s current path to interest rate hikes. Mr. Trump said that he was ‘not thrilled’ that the work done by his administration would be nullified, referring to the tax cuts that were passed by his party towards the end of 2017. However, he also said that he does not intend on interfering, downplaying possible follow-through actions against the Fed.

However, since the greenback spent the majority of the day appreciating, it still stood tall against some of its major counterparts, in particular the Australian, New Zealand and Canadian Dollars. It fared worse against the anti-risk Japanese Yen and Swiss Franc which rose throughout the day as stocks fell. On Wall Street, the S&P 500 and Dow Jones finished the day 0.40% and 0.53% lower.

Gold prices, which tend to move inversely to the US Dollar, pared losses from earlier as the greenback depreciated later on. Meanwhile, crude oil prices rose sharply on reports that Saudi Arabia said that they will not push for an oil supply that customers do not need, rejecting some worries that it plans on flooding the markets.

A Look Ahead – Yen May Focus on Risk Trends, Not Japanese CPI Data

The Japanese Yen may not show much of a reaction to an expected uptick in local inflation, both the headline and core rates are estimated to rise to 0.8% y/y from 0.7%. This is because the Bank of Japan is still in its persistent quantitative easing programme as it attempts to boost inflation to its sustainable two percent price target.

Rather, the Yen and the sentiment-linked Australian and New Zealand Dollars will probably be focused on risk trends. If Asian shares echo declines in Europe and on Wall Street, the former may rise while the latter fare worse.

Keep in mind that the US Commerce Department is currently in a two-day investigation about whether or not auto tariffs pose as a national security threat. So far, Commerce Secretary Wilbur Ross said that it is “too early to say”. A step towards the implementation of auto tariffs may cause market-wide risk aversion. 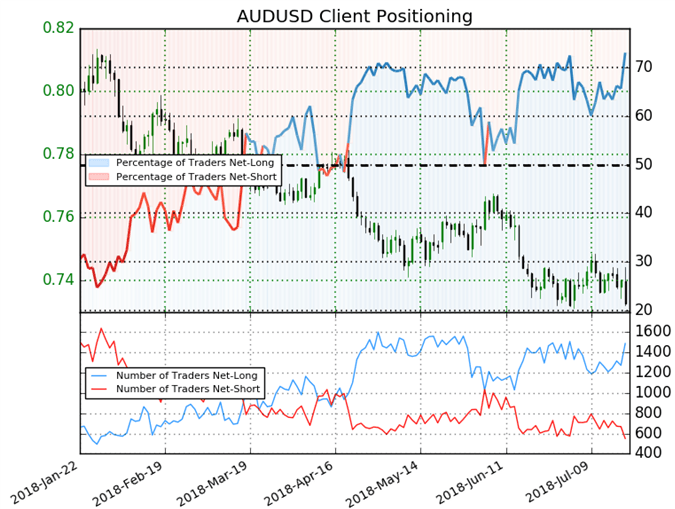