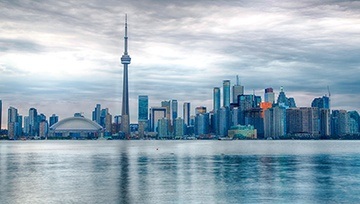 Canadian Unemployment Disappoints Ahead of Next Week's BoC Rate Decision 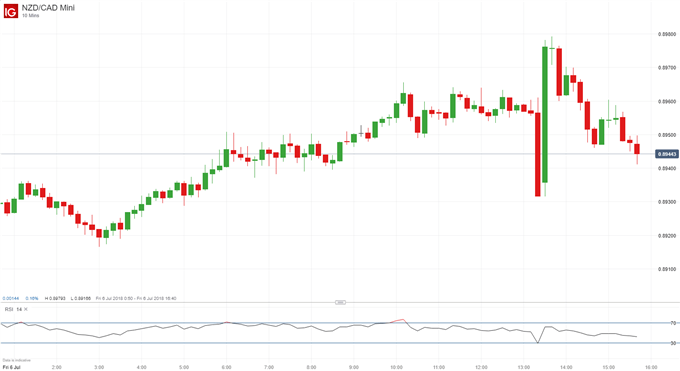 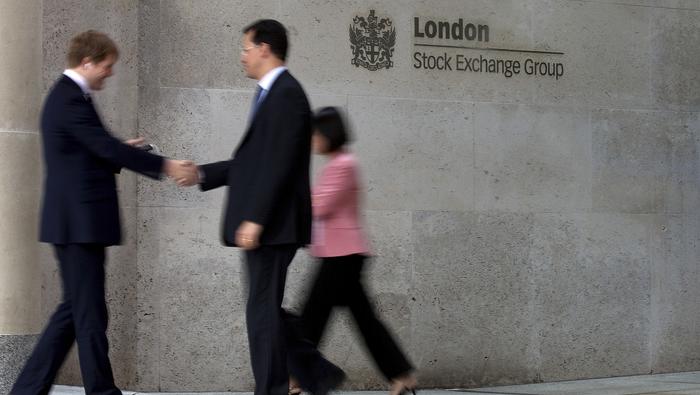