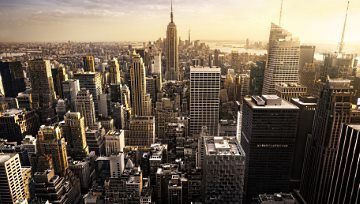 US AM Digest: GBP Talked up by Carney, Trade Concession Hopes Buoy Stocks

USD: The USD is on the backfoot ahead of tomorrow’s tariff implementation on $34bln worth of Chinese goods, retaliation from China will likely follow, which continues to weigh on the greenback. Elsewhere, ahead of the NFP report, today ADP Employment Change figure underwhelmed expectations for a 4th consecutive month, subsequently adding to the pressure on the USD.

GBP: Upbeat comments from BoE Governor Carney has lifted the Pound this morning, alongside market expectations for an August rate hike, which now sits at 63%. Given the recent improvement in macro data, this has led the Governor to believe that weakness in Q1 had been due to temporary weather-related effects, as such, Carney has signalled his desire to raise rates in August. However, data remains key and will ultimately cement whether the BoE will hike in August. But for, GBPUSD has based out at around 1.3050, next move is for 1.3350-1.34 to be tested provided Brexit uncertainties ease, which in the event it does not eyes will be on 1.3100.

EUR: Initial resistance above 1.17 has been breached with the Euro finding support after ECB source reports that some members view a rate at the end of 2019 as too late, which is not anything new given that the ECB have suggested that the first live meeting is September 2019. Nonetheless, EURUSD has found some support with the pair eyeing next resistance at 1.1725.

Auto Names: Global auto names are trading at their best levels, with the DAX among the notable beneficiaries given that Daimler, BMW and Volkswagen make up 12.5% of the index. This came after reports that the US proposed to suspend EU auto tariff threats if levies are reduced. As such, a potential of trade concessions has improved risk sentiment. 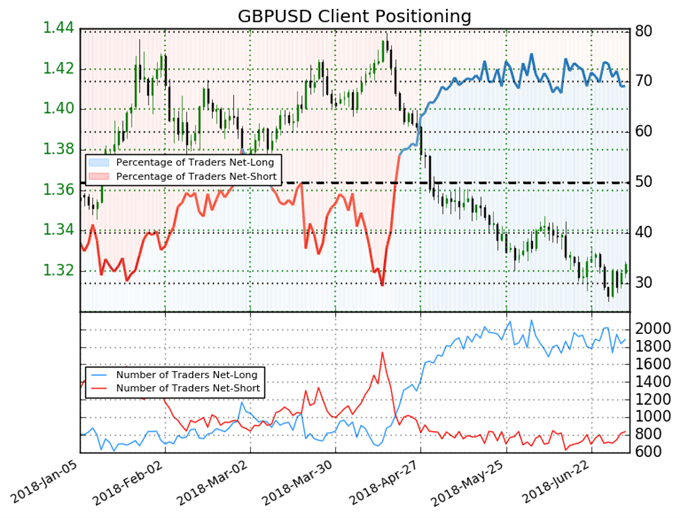