US AM Digest: USD Acts as Safe Haven, EUR Down on German Politics

EUR: Political uncertainty remains prominent for the EU amid reports that CSU Leader Seehofer offered his resignation following a disagreement over Chancellor Merkel’s migration deal. Alongside this, trade war woes continue to weigh on sentiment with the EU threatening to impose retaliatory tariffs on the US if they pursue EU auto tariffs. Consequently, the Euro is on the back foot to begin the week, with EURUSD pulling further away from the 1.17 handle to trade at lows of 1.1630, eyes will be on key support at 1.1500-10.

USD: Despite the risk off sentiment, the Japanese Yen and Swiss Franc are slightly offered against the greenback. The USD showing traits as a safe haven currency given its reserve status, while higher interest rates from the FOMC has helped attract inflows into the USD. However, the greenback looks to be moving towards key resistance zone from 95.30-50, which has continued to curb further advances in the USD. If indeed there is another rejection at these levels, this would likely imply support at 1.1500 for EURUSD and 1.3000 for GBPUSD.

GBP: Largely lower amid the broad gains in the US Dollar, a slight beat on the UK manufacturing PMI provided an initial boost, however gains were short-lived with factory output slowing from the 5-month highs last month, which in turn suggests that manufacturing remained subdued for Q2. Not exactly the rebound that BoE members had been looking, sticking with the BoE, Deputy Governor Jon Cunliffe provided some downbeat comments in regard to the UK economy amid global developments surrounding trade wars and the rising probability of a China credit crisis. A sizeable 1.1bln option expiry at 1.3095-1.3100 likely to garner attention.

CNY/CNH: Against the backdrop of trade wars, more and more attention has been placed on the Chinese Yuan, which continues to weaken and has shown no signs of abating. Since June 15th where the Trump administration stated that $234 worth of Chinese goods will be subject to tariffs from July 6th, the offshore Yuan (CNH) has fallen at a rapid rate with the CNH weaker by over 3.7% against the US Dollar.

Crude Oil: Over the weekend, President Trump stated that he spoke with Saudi Arabia’s King Salman on boosting oil production by as much as 2mln bbls, adding that prices were too high which the Saudi King is said to have agreed with. In reaction to this, oil prices after softer this morning. However, losses have been stemmed amid reports that Libya’s NOC declared a force majeure at a number of key ports, leading to an outage of over 800k bpd. 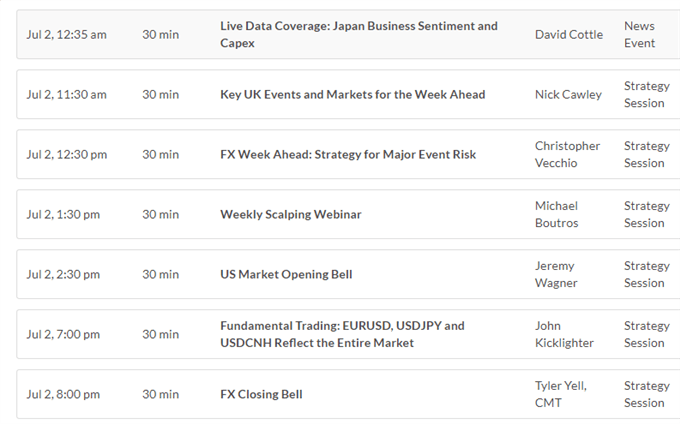 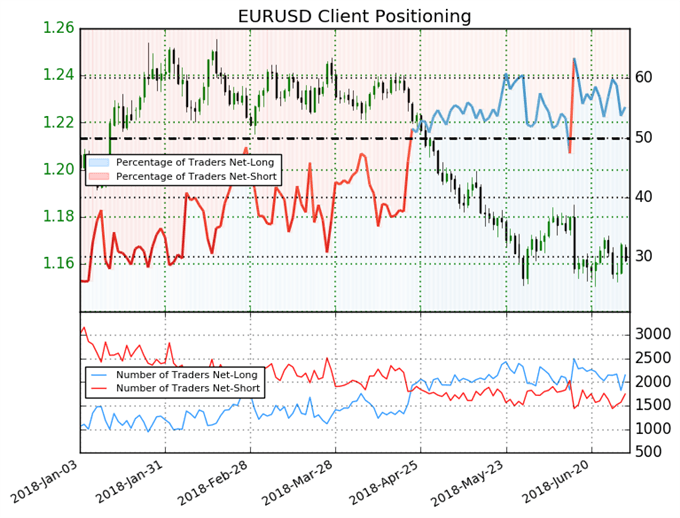