US AM Digest: Global Markets Tumble on Escalating Trade Tensions

JPY: Global markets tumbled with Chinese markets slumping near 4% and US equity futures falling over 1% after reports that the Trump administration were looking at fresh tariffs on Chinese exports valued at $200bln. This is on top of the threat made by Trump to impose 10% levy on China if they do not change practices. As such, as China and the US move closer towards a full-blown trade war, the JPY has been supported by safe-haven flows, notably gaining against the commodity currencies (AUD, NZD, CAD).

AUD: Given its large exposure to China, the Australian Dollar has come in middle of the trade spat between the US and China. Consequently, AUDUSD has fallen to 13-month lows with room for further losses as fears rise over Chinese retaliation. Elsewhere, the latest RBA minutes omitted guidance in regard to interest rates (previously had rates likely to go up rather than down), which suggests that increased trade uncertainty has entered the thinking among RBA rate setters.

GBP: Yesterday saw the House of Lords deliver another defeat for PM May by voting in favour of parliament having a “meaningful vote” on a final Brexit deal. As such, PM May faces another vote in the House of Commons, consequently Brexit uncertainty remains high, which has kept the Pound pressured and now trading at 7-month lows. Fears mount for Theresa May as Tory rebels have warned that they could collapse the government if they disagree with the final outcome of the withdrawal talks.

EUR: Following last week’s surprise announcement by the ECB, attention had been placed on today’s comments from President Draghi. In his speech, Draghi stated that inflation and growth had been returning to objective, while also stating that the central bank will be patient in determining timing of first rate hike. However, highlighted concerns over growth outlook amid rising downside risks from escalating trade wars. Consequently, EURUSD slipped through 1.16 and moved towards support at 1.1550. Eyes on the June low at 1.1510, whereby a break could see a run in on 1.1448. 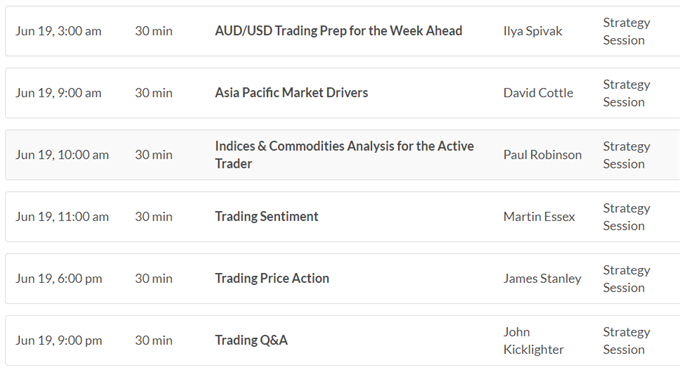 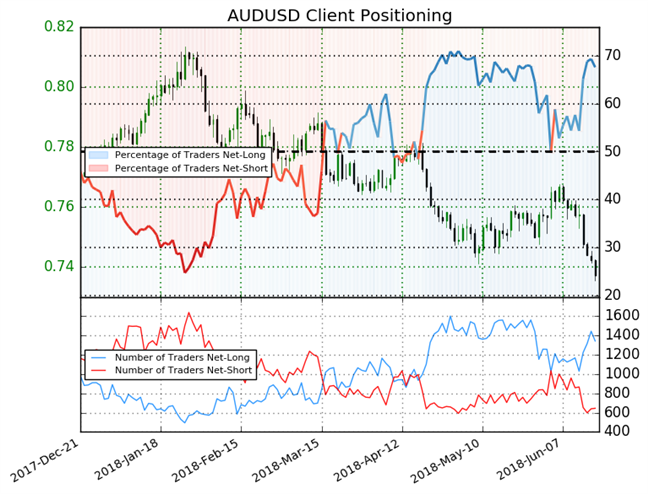