Stocks across the globe finished Tuesday’s session in the red as Italian political jitters made their way into US and the UK following the Memorial Day long weekend. The country is heading for new elections as the spread between Italian and German 10-year bond yields rose to their highest in about 5 years. The S&P 500 and FTSE 100 fell 1.16% and 1.26% respectively, closing at their lowest since May 9th.

Italy’s populist League party leader Matteo Salvini commented that the earlier the vote, the better. On Tuesday, the country’s president hinted that one may happen as early as fall or even the beginning of 2019. Meanwhile, ECB’s Executive Board Member Sabine Lautenschlager noted that it is much too early assess the Italian situation.

On the currency side of things, the anti-risk Japanese Yen and Swiss Franc appreciated. Following closely behind them was the US Dollar. The greenback rose as investors sought safety in local government bonds. Also known as the world’s “risk-free” asset, 2-year yields on those fell to their lowest since April 12th. Meanwhile, the sentiment-linked Australian Dollar fell. EUR/USD dropped to its lowest since July 2017.

As the markets transitioned into Wednesday’s trading session, the RBNZ released its financial stability report. There, the central bank kept LVR (loan-to-value ratio) restrictions unchanged and said that it is unlikely to ease them for at least six months. The New Zealand Dollar swiftly fell as the measures in place can be anti-inflationary, potentially reducing the urgency for the central bank to lift rates. Keep in mind that the Reserve Bank of New Zealand is at a more neutral stance for monetary policy direction as is.

The aggressive declines in Wall Street may be echoed in Asian stocks as they come online for Wednesday. Such a scenario could bode well for the Japanese Yen while not so much for the Australian and New Zealand Dollars.

We will also get a speech from Bank of Japan’s Governor Haruhiko Kurda and RBNZ’s Governor Adrain Orr later on. The former’s speech may not influence the Yen as much as risk trends given the central bank’s commitment to easing for now. As for the latter, more commitment to a neutral policy stance could bode ill for the New Zealand Dollar as hawkish bets continue reducing. 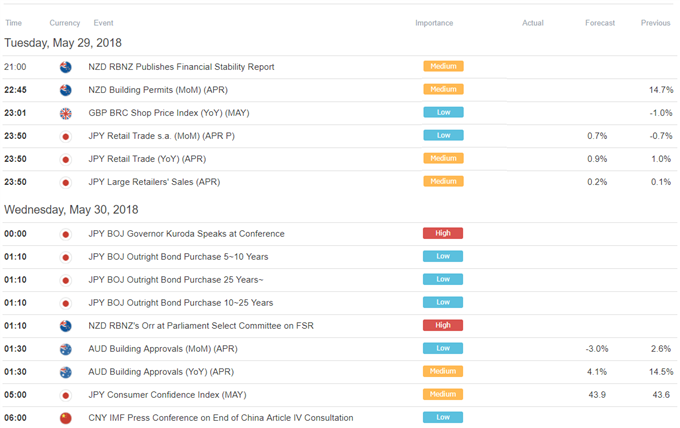 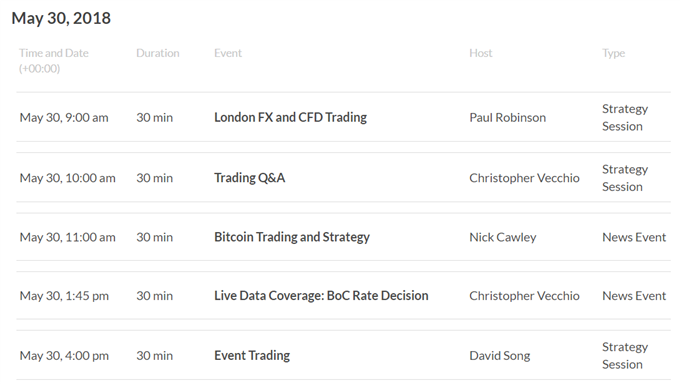 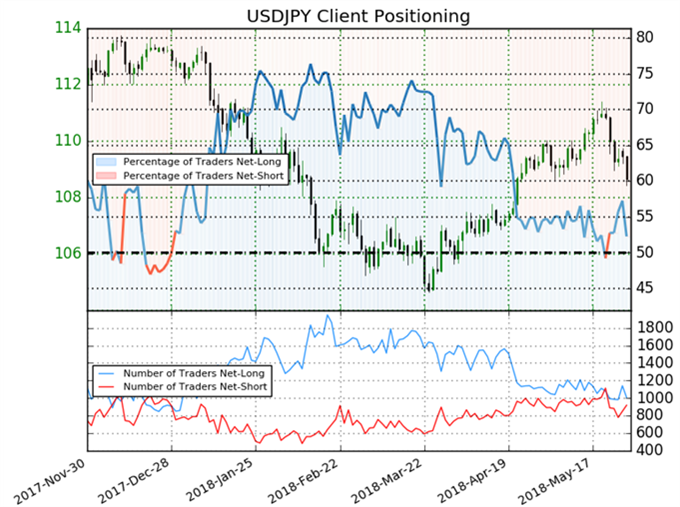