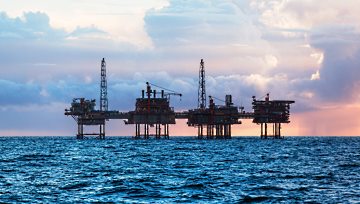 A Look Ahead – The Oil Conundrum

Crude oil prices may succumb to some volatile price action as the new week gets under way. Over the weekend, Iran came out against higher oil prices. Deputy Oil Minister Amir Hossein Zamaninia said that a “suitable price” for oil is $60 to $65 per barrel. Oil Minister Bijan Namdar Zanganeh also said that the country supports “reasonable” prices. This may depress prices in the near-term.

However, Donald Trump’s new lawyer Rudolph Giuliani hinted that the president may pull out of the Iran Nuclear Deal. Speaking at a convention during the weekend, he pointed out the presence of National Security Adviser John Bolton and Secretary of State Mike Pompeo as being key in the president’s inner circle. This presents as an argument for oil to rise.

To say that the US Dollar’s reaction on April’s local jobs report was volatile is an understatement. At one point, the currency initially touched a session low before reaching a session high within a span of an hour or so. This may have been due to a mixed release where the unemployment rate fell to its lowest since 2000 while average hourly earnings missed expectations. In the end, the currency finished Friday little changed, perhaps due to some profit taking.

Meanwhile the New Zealand Dollar ended the day cautiously lower against its major counterparts. The RBNZ and FMA (Financial Markets Authority) issued a letter to banks requiring them to report to regulators by May 18 about how they address behaving ethically. Governor Adrian Orr and FMA’s Chief Executive Rob Everett hinted that they may reserve the right to conduct on-site monitoring. Perhaps the threat of what could be increased regulation saw Kiwi Dollar traders look for opportunities elsewhere.

US and China trade discussions ended in some discord. The former wants the latter to reduce its trade deficit with the US by $200 billion by the end of 2020. China’s official Xinhua News Agency reported that there were major disagreements on some matters. President Donald Trump tweeted that they will be meeting to discuss the talks so keep an eye out for more developments on this front. 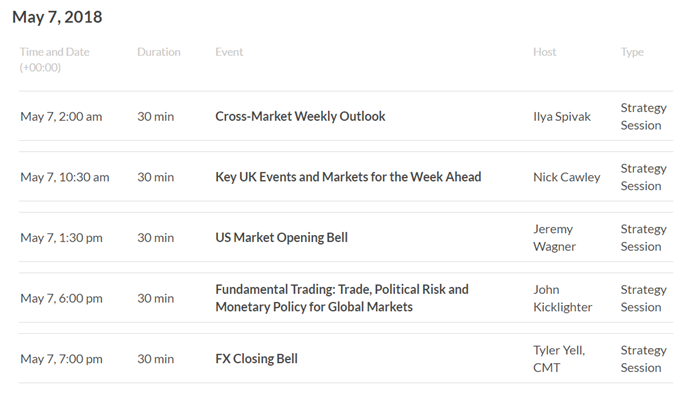 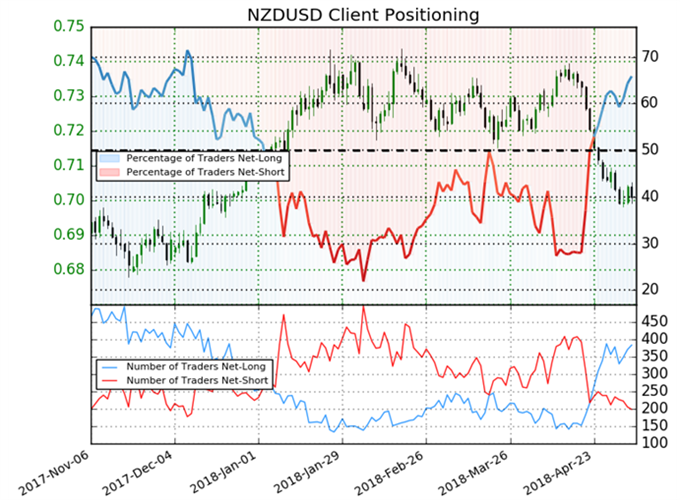