A Look Ahead – China PMI Due

Later on during Monday’s session, we will get April’s Chinese Manufacturing PMI release. Growth in this sector is expected to slow down. Since the beginning of March, data out of the world’s second largest economy has been tending to increasingly underperform relative to economists’ expectations. A downside surprise here may negatively affect currencies whose associated countries have key trading relationships with China. This includes the Australian Dollar and some ASEAN bloc currencies like the Singapore Dollar or Indonesian Rupiah.

FX markets are rather calm at the beginning of this week’s session. News over the weekend that North Korea’s Leader Kim Jong Un pledged to shut down his main nuclear test site aren’t having an impact on sentiment so far. This followed Friday’s announcement that the two Koreas are aiming to denuclearize. In the past, nuclear testing by North Korea has sunk sentiment.

Prior Session Recap – British Pound Tumbles, US Dollar Also Down

The British Pound was overwhelmingly the worst performing major on Friday due to a worse-than-expected UK GDP report. There, the country’s economy expanded 1.2% y/y in the first quarter of 2018 versus 1.4% expected. This was the weakest pace of expansion since the second quarter of 2012. Local bond yields tumbled signaling ebbing hawkish Bank of England monetary policy expectations. The probability of a BoE rate hike in May has now fallen from around 99% in early April to now just 22.8%

Meanwhile the US Dollar was also down, though by not as much when comparing to the British Pound. The greenback’s day was rather mixed actually. The highlight of its day was also a GDP report where the world’s largest economy expanded by more than expected. Afterwards, the currency declined as the S&P 500 swung and finished the day slightly higher. The latter was impacted by more earnings releases. Gains from Amazon, Intel and Microsoft outweighed the losses in energy companies like Exxon Mobil.

The US Dollar’s other high-yielding counterparts like the Australian and New Zealand Dollars probably got a boost as demand sank for the former. They also likely benefited as the S&P 500 climbed out of the red by the end of the session. The anti-risk Japanese Yen, despite the push higher in most US benchmark indexes, remained resilient amidst broad greenback weakness. 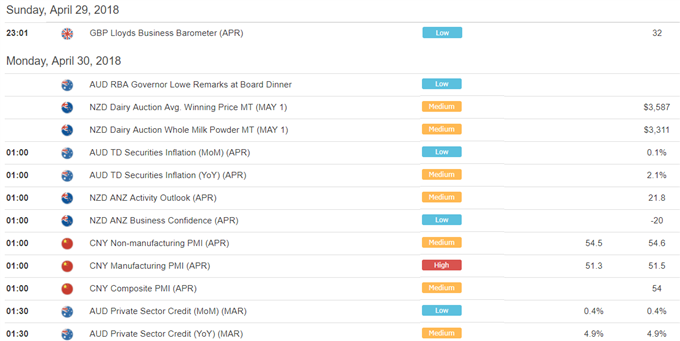 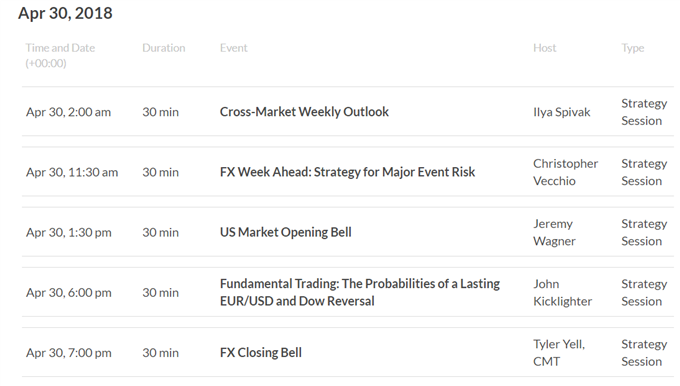 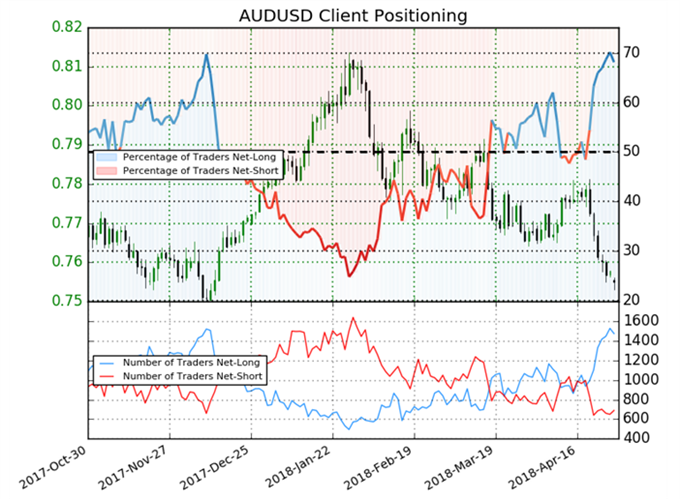