A Look Ahead – All Eyes on BoJ

Keep an eye out for how Asian shares once again react to more positive US earnings news. Yesterday, there was a brief moment of Yen weakness when Tokyo came online as local stocks rose under a similar situation. Later on Friday at an unspecified time during the Asian session, this month’s Bank of Japan monetary policy announcement will cross the wires. The central bank is widely anticipated to leave all of its policy setting tools unchanged.

The Euro was one of the worst performing majors on Thursday, but the ECB monetary policy announcement itself didn’t have a profound impact on the currency. What really drove the Euro and EUR/USD lower afterwards was Mario Draghi’s post press conference. There, he noted that ECB policy makers refrained from discussing the end of asset purchases. Local bond yields fell, signaling reduced hawkish monetary policy expectations.

Despite a positive day for stocks in the US and Europe, the anti-risk Japanese Yen actually outperformed while the Swiss Franc declined. During the early hours of Thursday’s session, Japan’s Internal Affairs Ministers Seiko Noda said that the BoJ should not further expand its stimulus programme. Mrs. Noda is planning on running against current Prime Minister Shinzo Abe to be the new leader of the Liberal Democratic Party. The latter’s approval ratings have lately been underperforming amidst a scandal.

Meanwhile, the US Dollar outperformed at the expense of its European counterpart. The now high-yielding greenback rose alongside the S&P 500 which was in-part boosted by strong earnings from Facebook Inc. In addition, US 2-year government bond yields also rose. The anti-fiat yellow metal, gold, declined. 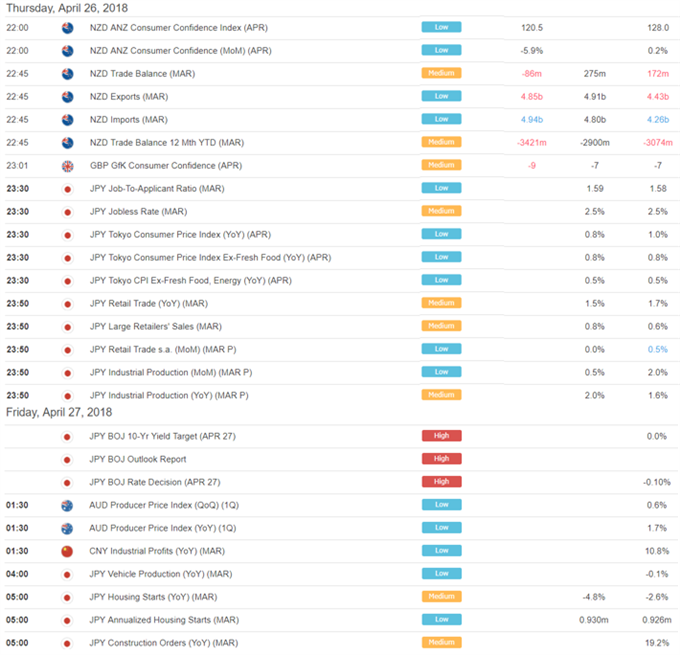 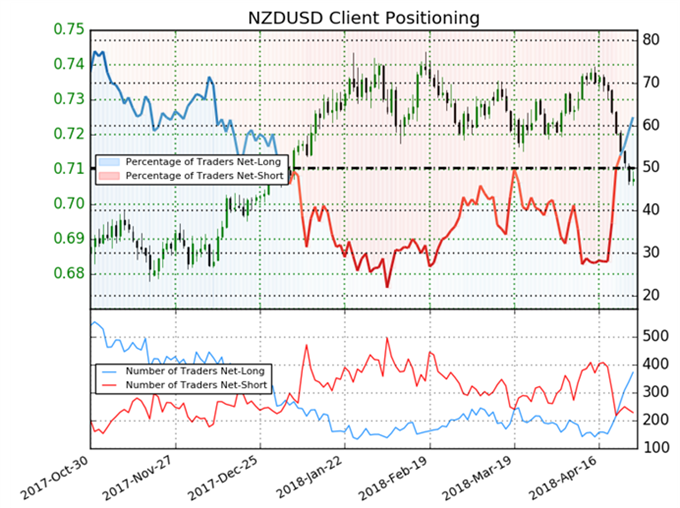