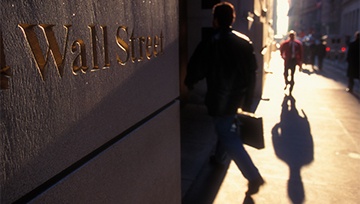 Earnings season has long been an opportunity for equity markets to gauge how solid the fundamental backdrop is for speculative development. Yet, over the past few years, a noticeable detachment has shown through. As benchmark indices like the Dow and S&P 500 continued to climb, the collective view from earnings had grown progressively less and less impressive. While analyst expectations were still bested by the majority of industries and the companies within those categories, the actual path of corporate profits was on a moderate path of slowing. With three major banks – Citigroup, JPMorgan Chase and Wells Fargo – kicking off the Q1 2018 earnings season in earnest this week, we will see whether the stats are genuinely more impressive or a charge in volatility in 2018 will translate to a different baseline assessment of more complex earnings data.

Citigroup was the first bank on the docket to report, beating with earnings of $1.68 per share versus $1.61 expected. Revenue also beat expectations at $18.827 billion versus $18.865 billion. The positive results are due to a number of factors, including lower taxes and a rise in equity trading revenue. Last quarter, their effective tax rate fell to 24 percent compared to 31 percent in the first quarter of 2017. Equity trading revenue rose 38 percent in the first quarter, offsetting a 7 percent decline in fixed-income trading. Citigroup CEO Michael Corbat said “our first quarter results demonstrate strength and balance across our franchise and position us well for the rest of the year.” The bank’s shares rose nearly 3 percent on Thursday but have since forfeited most of those gains in the early hours of Friday. 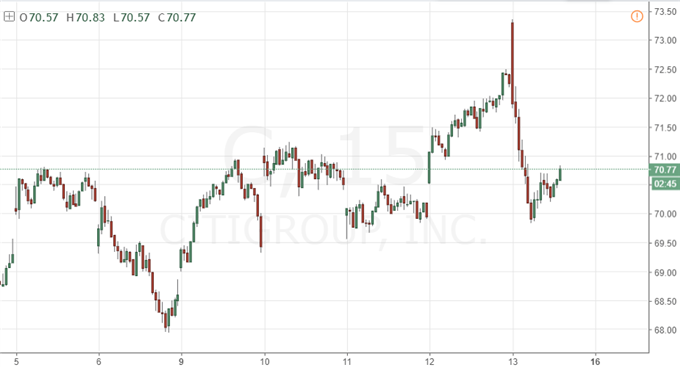 A new accounting rule for JPMorgan played a major role in their beat this quarter, boosting first quarter revenue by $313 million. The new rule prompts the bank to include changes in value for some of the equity securities it holds. The bank expects the rule to boost revenue by $1.2 billion during 2018. Under the rule, expenses went up by the same amount resulting in an unchanged net income. Despite influences from the rule, the bank had strong performance elsewhere. Stock trading revenue rose 25 percent leading to a beat of $2.37 a share versus $2.28 expected. Revenue outperformed expectations at $28.52 billion versus $27.68 billion. JPMorgan CEO Jamie Dimon said “2018 is off to a great start with our businesses performing well across the board, driving strong top-line growth and building momentum from the last year.” A similar fate befell the bank’s shares, rising Thursday and giving up gains Friday morning. 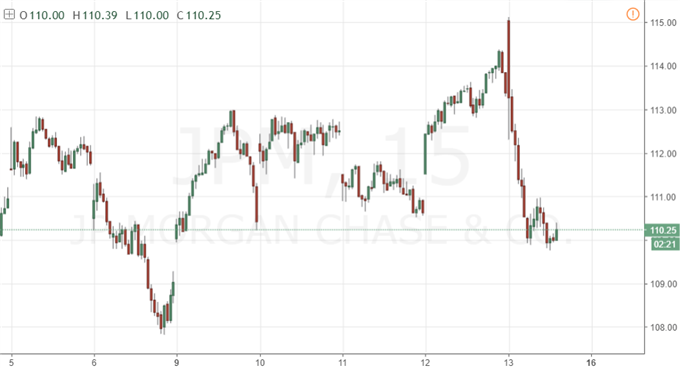 To cap off the first day of bank earnings, Wells Fargo also delivered a beat of expectations. Despite the strong performance, regulatory action looms over the bank and may undo the gains seen in the most recent quarter as the bank emphasized there may be a possible $1 billion settlement. The bank remains mired in regulatory action after more than a year from their initial scandal of opening extra accounts for millions of customers. The bank reported earnings of $1.12 a share versus $1.06 forecasted and $21.93 billion in revenue versus $21.73 billion anticipated. Tim Sloan, CEO of Wells Fargo said “I’m confident we will continue to transform Wells Fargo into a better, stronger company; however, we recognize that it will take time to put all of our challenges behind us.” Shares also sank Friday morning after posting gains in the early days of the week. 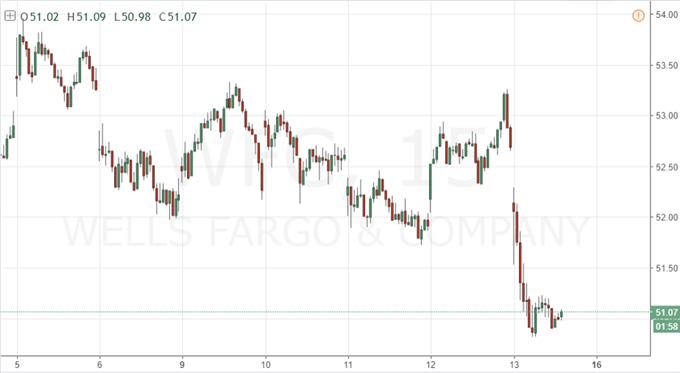 As the season starts off with performances above forecasts, the results may not be too unexpected for traders as the three bank shares gave up early week gains Friday morning. This could suggest the results were already priced in during the run-up to earnings. The positive earnings bode well for non-banks and overall business growth as the banks look to continue making loans. Broader insight into the health of US equities will continue to emerge in the coming weeks as banks and other important sectors (technology, construction, industrials and more) report their earnings. Although the bank shares are leading the decline in US equities Friday, markets currently stand to post a small gain on the relatively volatile week. Bank earnings will continue next week with Bank of America and Charles Schwab reporting on Monday. 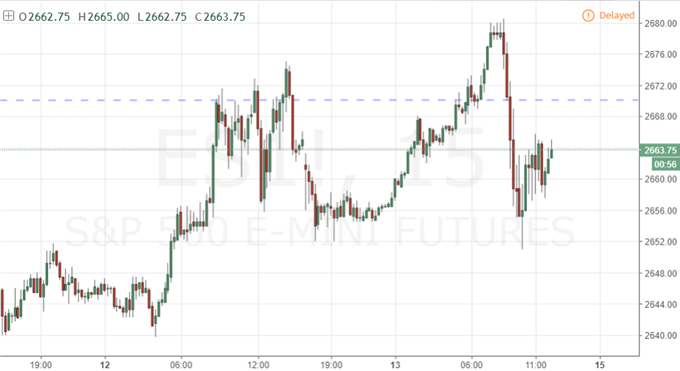