US AM Digest: Risk Appetite Returns with Focus Shifting Towards Trade Negotiations

USD: Risk appetite has seemingly returned to the market with trade war risks slightly reduced. This came after comments from President Trump’s Economic Adviser Larry Kudlow who stated that the tariffs on China are just proposals right now, subsequently shifting to focus to negotiations. As such, the greenback is steadier, while equity markets have shown firm gains (DJIA futures pointing to a +100 point gain), which naturally has seen outflows from the safe-haven Yen with USD/JPY now flirting with the 107.00 handle.

GBP: UK Services PMI marked its weakest rise in 20-months, printing at a soft 51.7 missing expectations of 54 amid snow disruptions. This had also been the case for the Manufacturing and Construction PMI’s, with the latter slipping into contractionary territory. However, GBP/USD well anchored above 1.4000, given that the weather impacted PMI survey’s may suggest a temporary softness (possible recovery next month). As such, this is unlikely to deter the Bank of England to raise the bank rate next to 0.75%, OIS (Overnight Index Swaps) markets are pricing in roughly a 70% chance of a May rate hike.

AUD: Another soft session for the Australian Dollar despite overnight trade data, which showed a wider than expected surplus (825mln vs. Exp. 680mln). Although, softer global commodity prices, alongside cross selling in AUD/NZD, which has made a firm break below 1.0550 has kept a lid on AUD upside. AUD/NZD bears now looking towards 1.0500 as the next target to the downside.

In terms of today’s releases, initial jobless claims rose to a 3-month high at 242k against analysts forecasts for 225k. However, the 4-week average remains relatively low having risen 3k to 228.25k. This coupled with Wednesday’s stronger than expected ADP Employment Change data could suggest upside risk for Friday’s NFP report. The highly politicised trade balance deficit in the US shows no signs of improving with the deficit rising 1.6% to remain near a 10 year peak at USD 57.6bln, which had also been wider than the concensus for USD 56.8bln. Elsewhere, EIA natural storage change is due to be released for 14:30GMT, while Fed’s Bostic (Voter) will speak at 17:00GMT.

A bulk of the data out the way for North American participants with all eyes now firmly fixed on tomorrow’s US NFP report. Reminder, DailyFX analysts Christopher Vecchio, CFA and Michael Boutros will be covering the NFP release on Friday from 12:15 GMT. 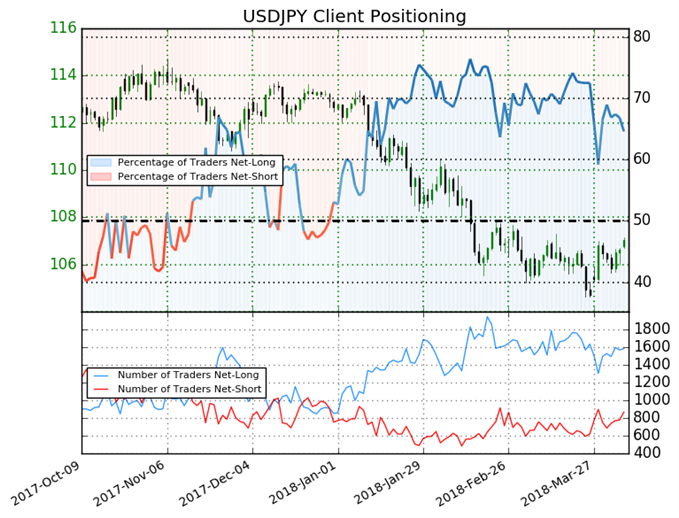