Asia AM Digest: GBP & EUR Up, Sentiment Declines But So Does Yen

The British Pound easily took the spot as Monday’s best performing major. This was thanks to news from EU and UK negotiators that a broad deal on a Brexit transition had been reached. Around two hours later, Sterling was still climbing as UK Brexit Secretary David Davis noted that a “good Brexit deal is close than ever before”.

Another developing story, which helped push the Euro higher, was that ECB policy makers were reported shifting their debate to the expected path of lending rates. Some members also noted accepting that quantitative easing could end this year.

The threat of an ECB stimulus withdrawal in the near-term probably didn’t sit so well with the stock markets. Most European exchanges closed in the red with the Euro Stoxx 50 down 1.24%. The US trading session didin’t fare any better.

There, the S&P 500 and Dow Jones closed 1.42% and 1.35% lower respectfully. This was driven by the decline in the technology sector. There, shares were hurt by reports that Cambridge Analytica retained information on about 50 million Facebook users without the firm’s knowledge.

Despite the decline in sentiment, the anti-risk Japanese Yen ended the day a little lower against its major counterparts. Although, it was little changed against the US Dollar. In addition, the higher-yielding New Zealand Dollar also finished partially higher. This seems to have been the case partially due to general weakness in the greenback throughout the session. 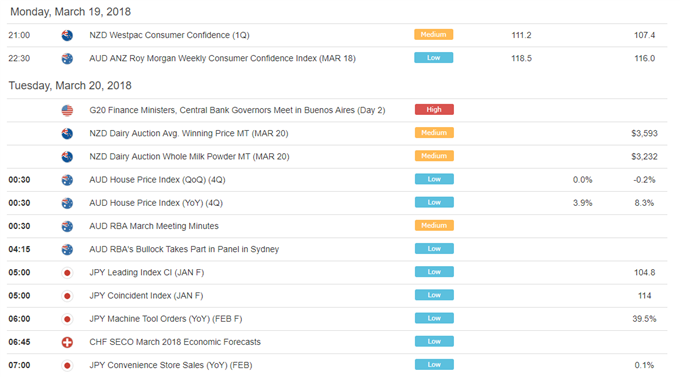 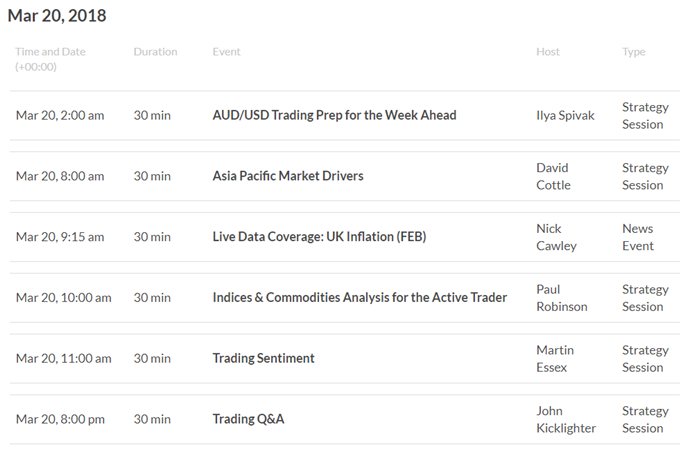 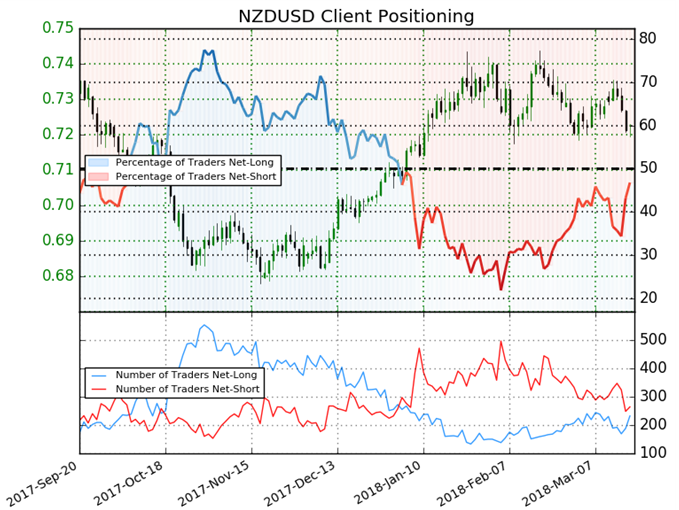