The Canadian Dollar underperformed on Friday as local front-end government bond yields fell, hinting at ebbing hawkish Bank of Canada monetary policy expectations. In a follow-up to Thursday’s announcement on steel tariffs, US President Donald Trump said that “trade wars are good, and are easy to win”. His comments crossed the wires amidst ongoing NAFTA negotiations. Mr. Trump has in the past suggested to pull out of the agreement.

The anti-risk Japanese Yen and Swiss Franc on the other hand were some of the best performing majors. They benefited early into the session as Bank of Japan’s Governor Kuroda sparked risk aversion. Mr. Kuroda announced that the central bank could consider a policy exit around the 2019 fiscal year given certain circumstances. Sentiment-linked currencies such as the Australian and New Zealand Dollars suffered.

Over the weekend, Germany’s centre-Left Social Democratic Party voted to approve a coalition with Angela Merkel’s bloc. This effectively means that the Chancellor has a backing for a grand coalition. With that in mind, the Euro inched higher at Monday’s open.

Simultaneously, Italian election exit polls crossed the wires just as the session got started. The Euro climbed further as the results showed the Centre-right coalition ahead of the eurosceptic Five Star Movement. However, once the seat projections hinted that the country could be heading for a hung parliament, the Euro reversed its course. Expect more volatility to come as the final tally is counted. 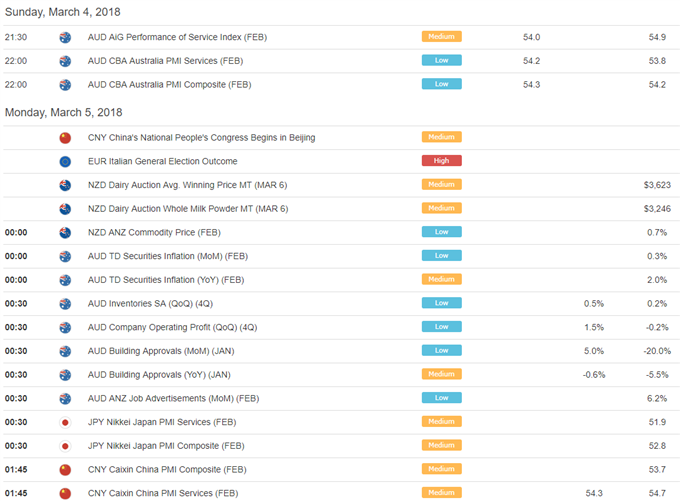 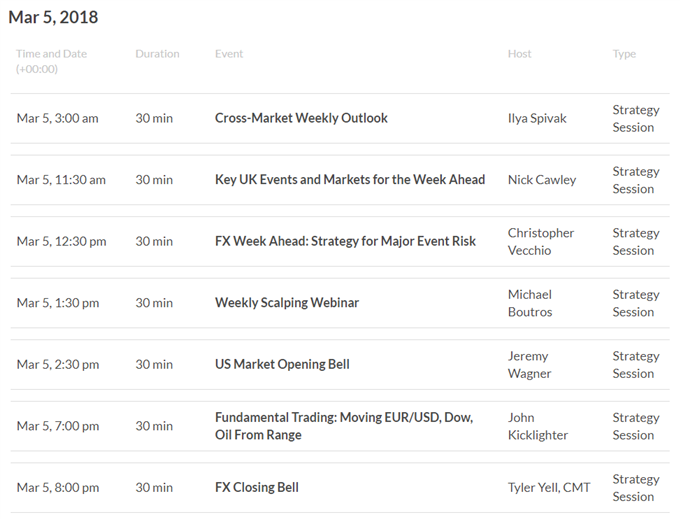 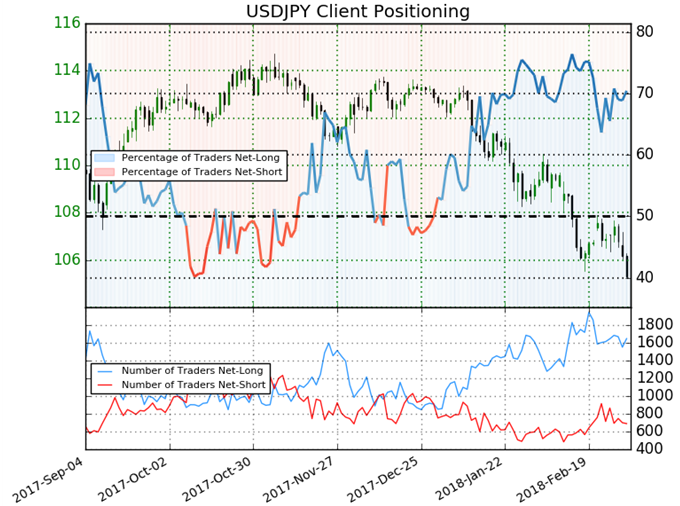