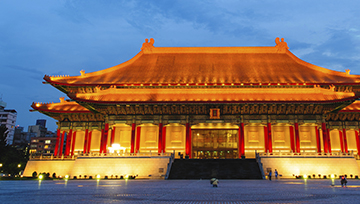 Do you wish you knew a little more about Bitcoin? The free DailyFX Beginners’ Guide has you covered

Most major Asian indexes were higher Tuesday, tracking yet more record highs for Wall Street as US tax reform seemed to be moving closer to becoming law.

Ironically the regional heavyweight, the Nikkei 225, was one bourse which failed to hang on. Despite trading higher for much of the session it succumbed before the closing bell to finish down 0.15%. The ASX 200 added 0.7%, with Chinese stocks also higher. Seoul’s Kospi flopped around the start line but looked set for a weaker close.

Despite some tax optimism the US Dollar had edged lower against its major traded rivals during US hours, but it didn’t go far either way in Asia. The Australian Dollar initially struggled to hold up despite some relatively optimistic monetary policy meeting minutes from the Reserve Bank. However AUD/USD firmed as the session went on. Geopolitics crept back to the fore as President Donald Trump Monday revealed his national security strategy. This labelled Russia and China ‘revisionist powers,’ and said that they were determined to make econmies less free and less fair.

Crude oil prices were rangebound as supply disruptions were reportedly offset by news of rising output. Gold prices inched upward. Bitcoin was steadier on the second day of futures trading on the Chicago Mercantile Exchange. The rest of Tuesday offers investors Germany's Ifo business climate survey along with November's US housing start and building permit snapshot.