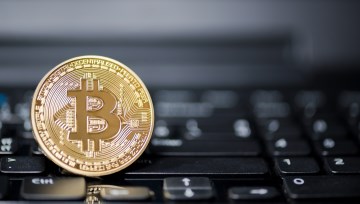 - Bitcoin Cash trebles in value before selling off sharply.

Unpresented volatility in the crypto-currency market over the weekend with Bitcoin (BTC) and Bitcoin Cash (BCH) both hitting record volumes as traders switched between the two, while Korean Won buyers piled into Bitcoin Cash. BCH has been rallying since mid-last week after the Segwit2x fork was cancelled with miners allocating resources back to BCH chain. Bitcoin Cash is currently more profitable for miners causing hash power to be moved from one blockchain to the other causing the Bitcoin blockchain to slow down and fees to increase. BCH has a block size of up to 8 MB compared to BTC’s block size of 1 MB.

Bitcoin Cash saw a huge upturn in volume with just under $1.4 billion traded against the Korean Won at the Bithumb exchange. 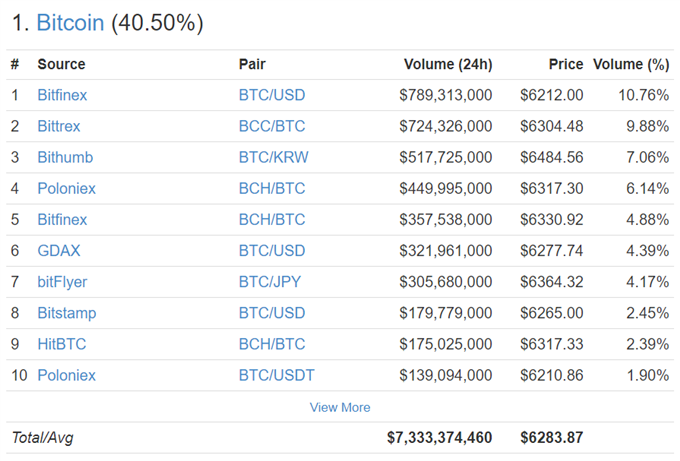 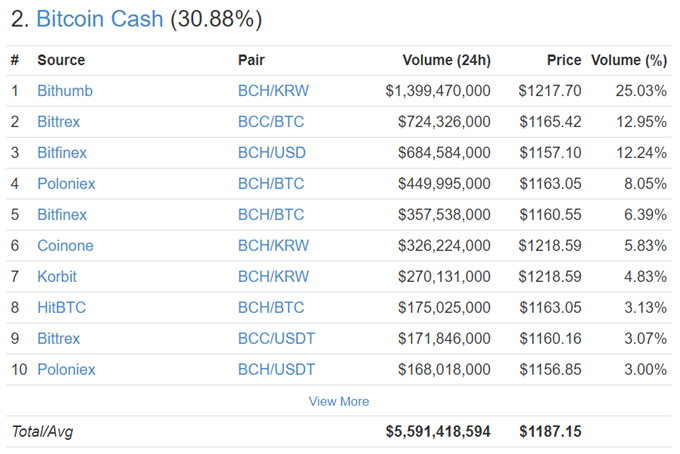 We have been discussing the importance of watching crypto-currency prices in Asian hours over the last couple of weeks at our Weekly Bitcoin webinar on Wednesdays at 12:00pm - if you would like to join us, please click here.

A look at the Bitcoin Cash shows that buyers totally dominated the market and at one stage sent the coin to over $2,800 before a bout of profit-taking sent it sharply lower. The BCH spike was probably caused by a combination of a lack of liquidity and panic buying as prices repeatedly jumped, making new highs.

Bitcoin turned sharply lower over the weekend hitting a low of $5,400 before recovering back to a current level of $6,200, with outright sellers and traders switching into BCH forcing the price lower. 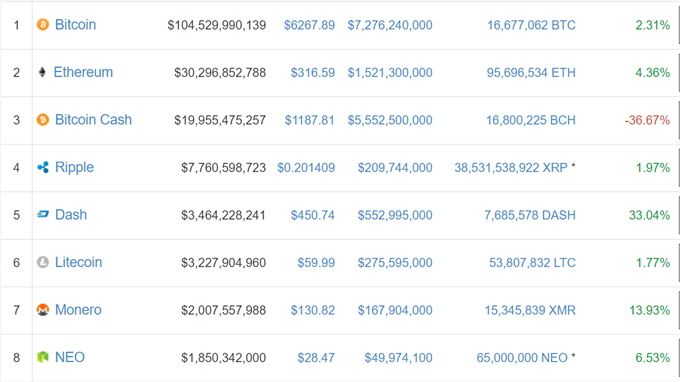