Get the Asia AM Digest every day before Tokyo equity markets open –sign up here!

The New Zealand Dollar traded broadly higher against its major counterparts, with the prospect of an end to political uncertainty seemingly the catalyst at work. NZ First party leader Winston Peters – the “kingmaker” who’s support is needed for either the incumbent National or opposition Labour party to form a government – said negotiations will be completed today. The NZ First board will then vote on whom to back over the weekend or possibly as late as Monday.

Brexit-related headlines drove sharp swings in the Euro and the British Pound. The single currency rallied while the UK unit fell amid news that talks have reached an impasse. Both moves reversed course a mere four hours later after chief EU negotiator Michel Barnier said he will seek agreement on allowing the UK a two-year transitional membership in the single market following the divorce.

The US Dollar put in a mixed performance, finding a bit of a boost in upbeat US PPI data but ultimately failing to find lasting follow-through until the more potent CPI report crosses the wires Friday (as expected).

The economic data docket is relatively timid in Asia Pacific trading hours. September’s Chinese trade data may inspire a response from the Australian Dollar – the markets frequently used proxy for trading developments in the world’s number-two economy – as well as broader sentiment trends. Lasting follow-through will probably require substantial deviation from baseline forecasts however. With that in mind, it is worth keeping in mind that Chinese economic news-flow has increasingly deteriorated relative to expectations over the past month. 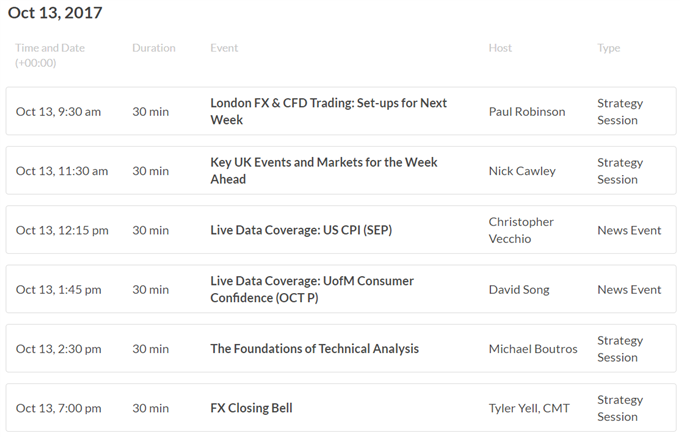 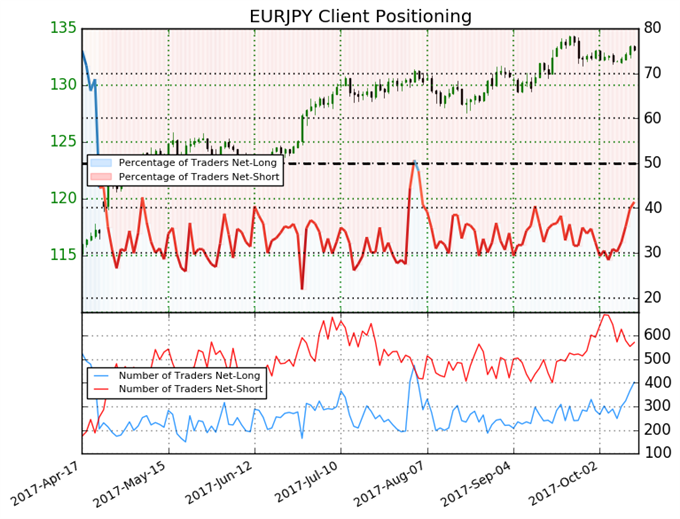 To get theAsia AM Digest every day before the Tokyo cash equity open, sign up here

To get theUS AM Digest every day before the US cash equity open, sign up here