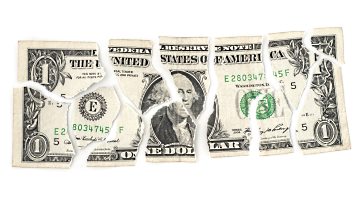 The US Dollar is down for a third straight day despite no clear negative drivers coming out of the United States, on either the economic data or political sides. US bond markets were closed yesterday due to the US federal holiday, and US Treasury yields have held steady around the same levels from Friday’s close upon reopening today.

The British Pound and the Euro are trading higher after a steady flow of improved economic data the past two days, with the August German Industrial Production report posting its highest level in six-years and both August UK Industrial and Manufacturing Production beating expectations soundly. Although it hasn’t impacted markets beyond the local region thus far – Spanish bonds and equities, mainly – attention remains on the Catalan independence push, as a formal declaration of independence could be declared on Tuesday.

The North American economic calendar is heavier than yesterday, although considering there were no data or events on Monday, that doesn’t say much. The truth is that the calendar is still light for the remainder of the session. If there is an event to keep an eye on, however, it will be the 10 EDT/14 GMT speech by Federal Reserve Bank of Minneapolis President Neel Kashkari. The Minneapolis Fed president is widely considered to be one of the more dovish members of the FOMC. Accordingly, should Mr. Kashkari reveal any hawkish leanings – particularly on the doorstep of the September FOMC minutes tomorrow and the September US Advance Retail Sales and Consumer Price Index reports – the US Dollar would likely find a much-needed bullish driver to stop its three-day slide. 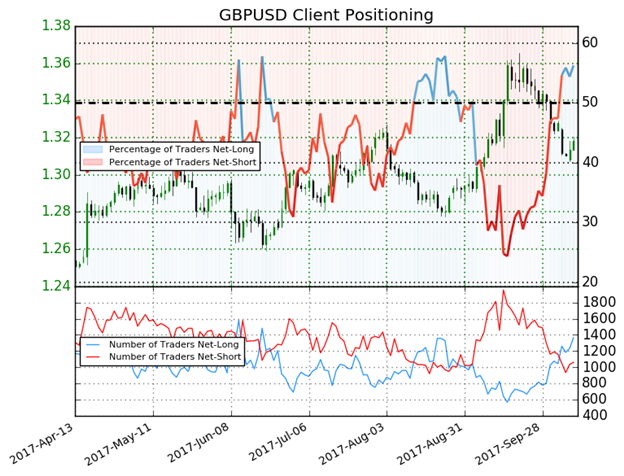