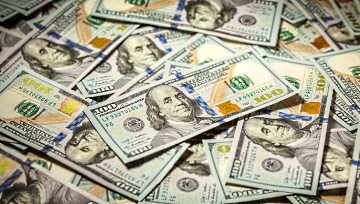 Asia AM Digest: US Dollar May Retake Initiative on FOMC Minutes

Get the Asia AM Digest every day before Tokyo equity markets open – sign up here!

The US Dollar remained on the defensive, with markets continuing to take advantage of a lull in top-tier news flow to digest three weeks of gains. That advance came on the back of firming Fed rate hike bets. The priced-in probability of a December increase now stands 76.7 percent, up from 35.5 percent a month ago.

European currencies led the way higher against the greenback, with the Euro scoring outsized gains. That followed after Catalan President Carles Puigdemont opted against a unilateral declaration of independence following a controversial referendum produced a vote in favor of seceding from Spain.

The New Zealand Dollar failed to capitalize amid lingering political uncertainty after an inconclusive general election. NZ First party leader Winston Peters faces an October 12 deadline to decide whether he will support the ruling party National or opposition Labour, ending the deadlock.

Most of the day’s limited stock of Asia Pacific economic data is out of the wayalready and the European calendar is empty. That leaves the markets without an unambiguous fundamental focal point until minutes from September’s FOMC policy meeting cross the wires later in the day.

Senior Currency Strategist Ilya Spivak noted in the weekly US Dollar forecast that the document is likely to echo the hawkish bias on display in most recent commentary from central bank officials. While that wouldn’t be much of a surprise, it may be enough in the context of the greenback’s recent weakness to put it back on the offensive. 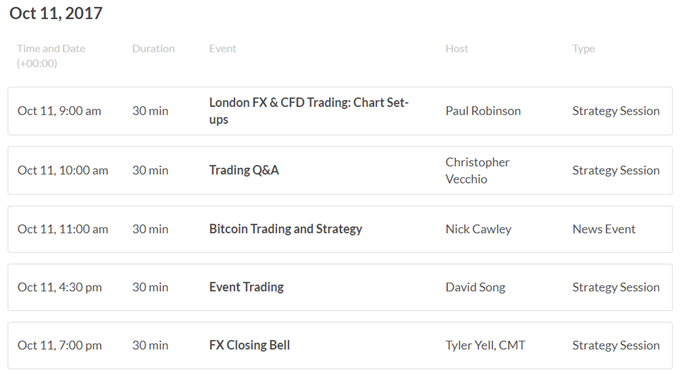 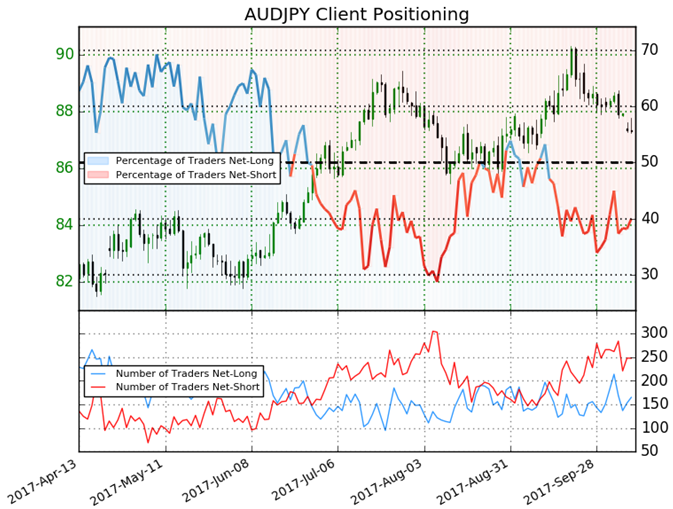 The Asia AM Digest is published every day before the Tokyo cash equity open - you can sign up here to receive that report in your inbox every day.

The US AM Digest is published every day before the US cash equity open - you can sign up here to receive this report in your inbox every day.