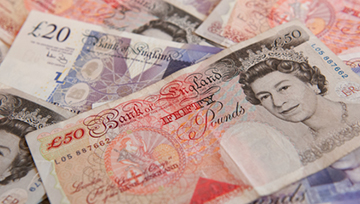 Find out what the trading community thinks of the currencies you love, and those you loathe and the DailyFX sentiment page

The British Pound was stable against the US Dollar through Monday’s Asian session as markets await the long-delayed start of talks with the European Union to frame the terms of “Brexit.”

The British people voted by a narrow but clear majority in favor of leaving the EU in June of 2016. Various European elections and the most recent UK vote, which saw Prime Minister Theresa May’s Conservative party return to power as the largest sigle parliamentary party, but without an overall majority, have put of the start of talks for nearly a year. They’ll start later Monday in Brussels.

Ms. May triggered Article 50 of the Treaty of Lisbon back on March 29. Officialy this means that the UK must have exited the Union by no later than April 2019.

On the table are huge economic questions such as on what terms the UK will leave the European single market and its customs union and regain control over immigration- a vexed question for the electorate. Such questions as the rights of Britons now resident in the broader EU, and EU citizens in the UK, are also up for discussion as is the UK's putative "Brexit bill."

The UK team will be lead by long-time Parliamentarian and Minister for Exiting the European Union David Davies, while the EU contingent is lead by France’s Michel Barnier. He reportedly spent the weekend walking in the French alps “to gain strength” for the negoitaitons ahead.

While the talks’ twists and turns are sure to lead to some volility for the Pound, it was calm in the immediate runup. GBP/USD hovered between 1.2763 and 1.2782 through the Asia Pacific trading Monday.

The Euro is unlikely to be immune to the talks' prgress either, but it was also treading water. 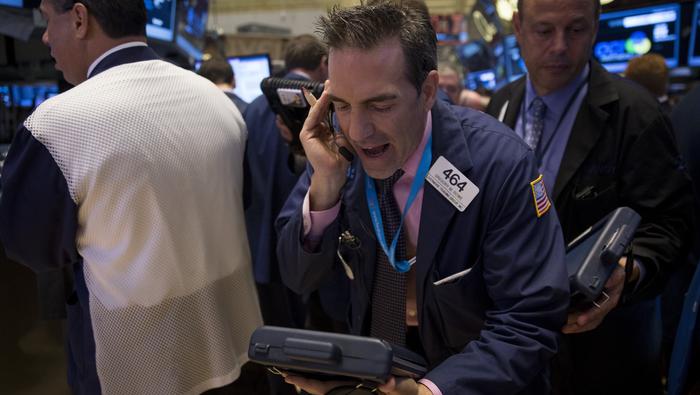